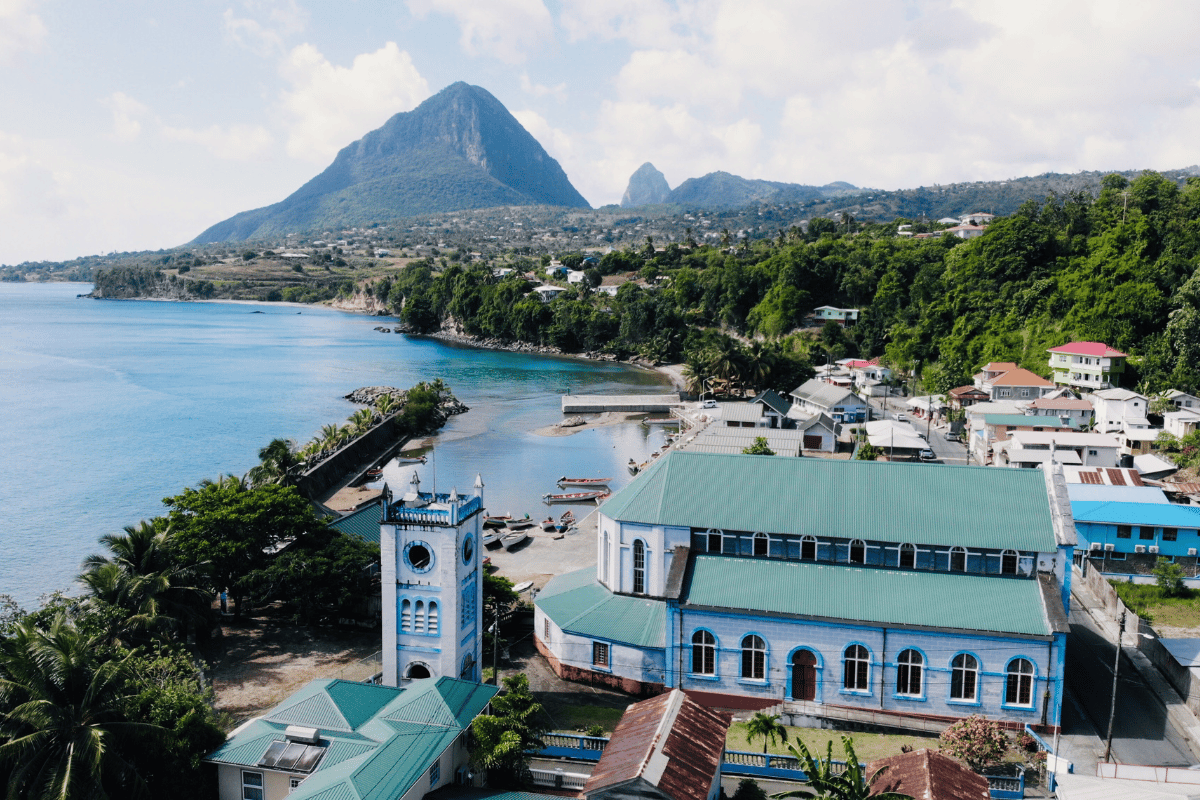 The government of the small island nation of the Caribbean, Saint Lucia, has recently signed a Development Agreement to construct a luxurious 345-room Grand Hyatt hotel in Choiseul’s Sabwisha.

The government of the small island nation of the Caribbean, Saint Lucia, has recently signed a Development Agreement to construct a luxurious 345-room Grand Hyatt hotel in Choiseul’s Sabwisha.

The hotel’s construction will commence in 2023 and is expected to finish by early 2025. Prime Minister Philip J Pierre, Deputy Prime Minister and Minister of Tourism Ernest Hilaire and the hotel developers – Chief Executive Officer of TTS Resorts LTD, Lachezar Todorov, signed the agreement on Wednesday, July 20, 2022.

PM Pierre expressed his gratitude to the developers for showing their faith and belief in the Caribbean’s Saint Lucia. He said, “Being one of the major tourist destinations of the Caribbean region, we are looking ahead to the real opening of the resort.”

He further added that the development of a new five-star luxurious hotel would benefit the locals.

Deputy PM and Tourism Minister Ernest Hilaire stated that the sector of tourism is in a phase of revival post-COVID-19 pandemic, and investment has again started flowing to Saint Lucia. He also added that the government would soon begin developing the En Bas Beach Resort and expanding the Sandals Haycon and many other projects.

“After no new hotel construction or major development for over five (5) years, work has begun on the Cas En Bas Beach Resort and expansion of Sandals Halycon. More announcements will soon be made. Look out for the Formal Launch of the Community Tourism Programme.” Ernest Hilaire emphasised that the government of Saint Lucia has been keeping their commitments of “Putting People First”.

Grand Hyatt will be among the gems of Saint Lucia’s ultra-luxury hotel line-up and will raise the presence of the brand in the Caribbean’s leading travel destination. The new-build resort will be featured with 345 guestrooms, including more than 50 luxury suites, three restaurants offering world-class chefs and iconic dishes reflecting the country.

Some of the other indulgences of the resort will comprise three bars, a pool bar, a lobby lounge, a beach-side bar, an 8000-square foot destination spa and a fitness centre to tie guests with their mental and physical wellbeing. It will also feature over 23,000 square feet of three swimming pools. Furthermore, a kid’s club and activity centre, retail shops as well as an ultramodern screening room will also be built for the amusement of children.

The construction of the Grand Hyatt will surely boost the tourism and hospitality industry of Saint Lucia. Apart from this, it will also provide several employment opportunities to the citizens and residents of the country. The construction of the new hotel will also open doors to several opportunities for people looking to invest in the socio-economic development of Saint Lucia.

The country has been working wisely to make its tourism and hospitality sectors better. The government of Saint Lucia has been making all this possible with the help of funds generated through the Citizenship by Investment Programme (CIP). Saint Lucia Citizenship by Investment Programme was launched in the year 2016 and is one of the newest economic citizenship programmes in the region.

Despite being the newest, Saint Lucia is on par with some of the CIPs in the Caribbean. It is worth noting that the Programme of Saint Lucia performed great in the 2021 CBI Index by the PWM Magazine of Financial Times and topped three pillars (out of nine).

In the world of uncertainties, Saint Lucia has been offering investors an opportunity to start their businesses and expand their businesses at a global level. The investors can protect as well as grow their wealth by investing in the alternative citizenship of Saint Lucia. As its demand has been rising across the globe, the government started working closely with international third-party firms to conduct background checks which are strong, robust and vigorous.