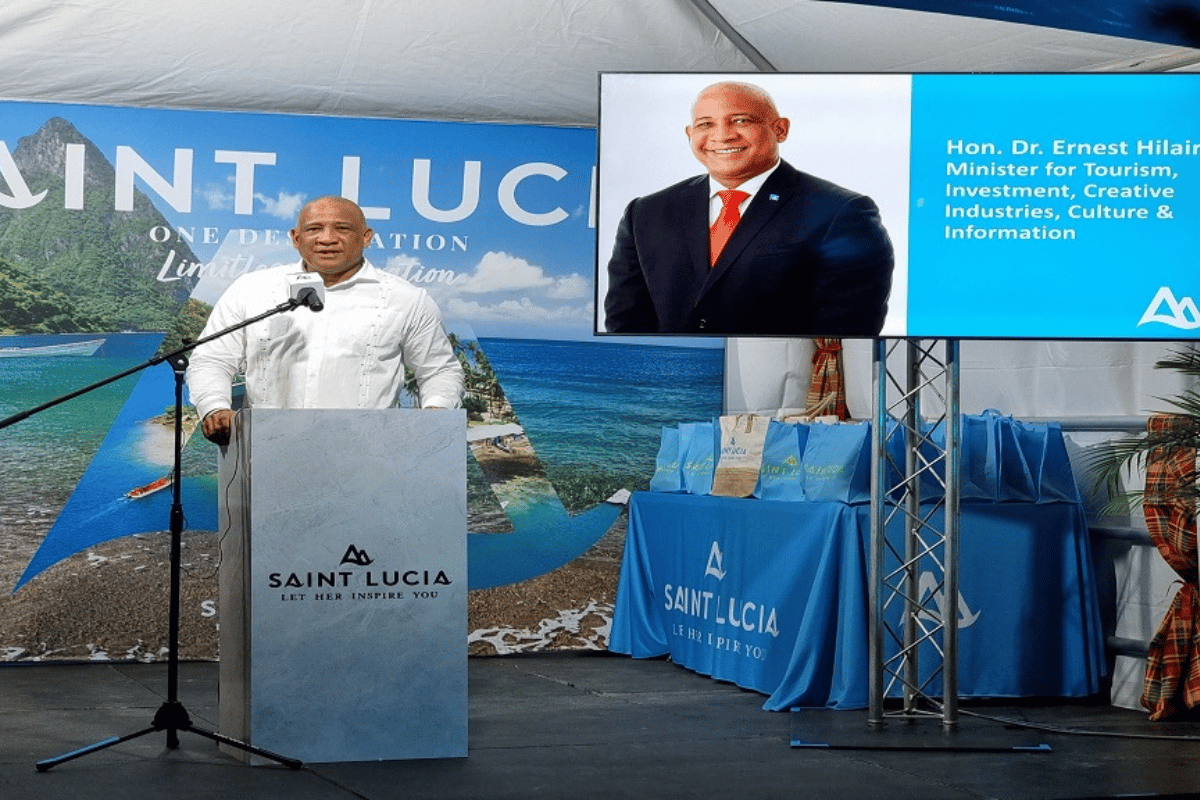 Tourism and Investment Minister Ernest Hilaire says plans are underway to improve the Citizenship by Investment Programme, which has been hit by the ongoing Ukraine – Russia Conflict.

Dr Hilaire spoke to the media Monday, returning from his recent overseas trips.

Saint Lucia joined the rest of the world in putting sanctions against Russia, which include a ban on CIP applications.

Dr Hilaire says with the growing changes, including the situation in Russia, new strategies had to be implemented.

According to the Investment Minister, some of these new strategies include highlighting Saint Lucia at the upcoming Miami Carnival Celebrations.

“Very shortly a team will be travelling to Miami where Saint Lucia will be the feature at Miami Carnival. We’ll take the opportunity to announce the dates for next year’s carnival.”

He says that there were discussions about impending changes for the program and adds the CIP funds should be used more directly to benefit Saint Lucians.

“One of the ways in which we’d be doing so is housing. You’ve heard some of the pronouncements made by the Minister of Housing in terms of his housing program and we’re hoping that the CIP can lend support in that regard.”

Saint Lucia, he adds, should remain cutting edge and with the return of the Jazz Festival in 2023, Hilaire notes that he’s excited about the upcoming activities.