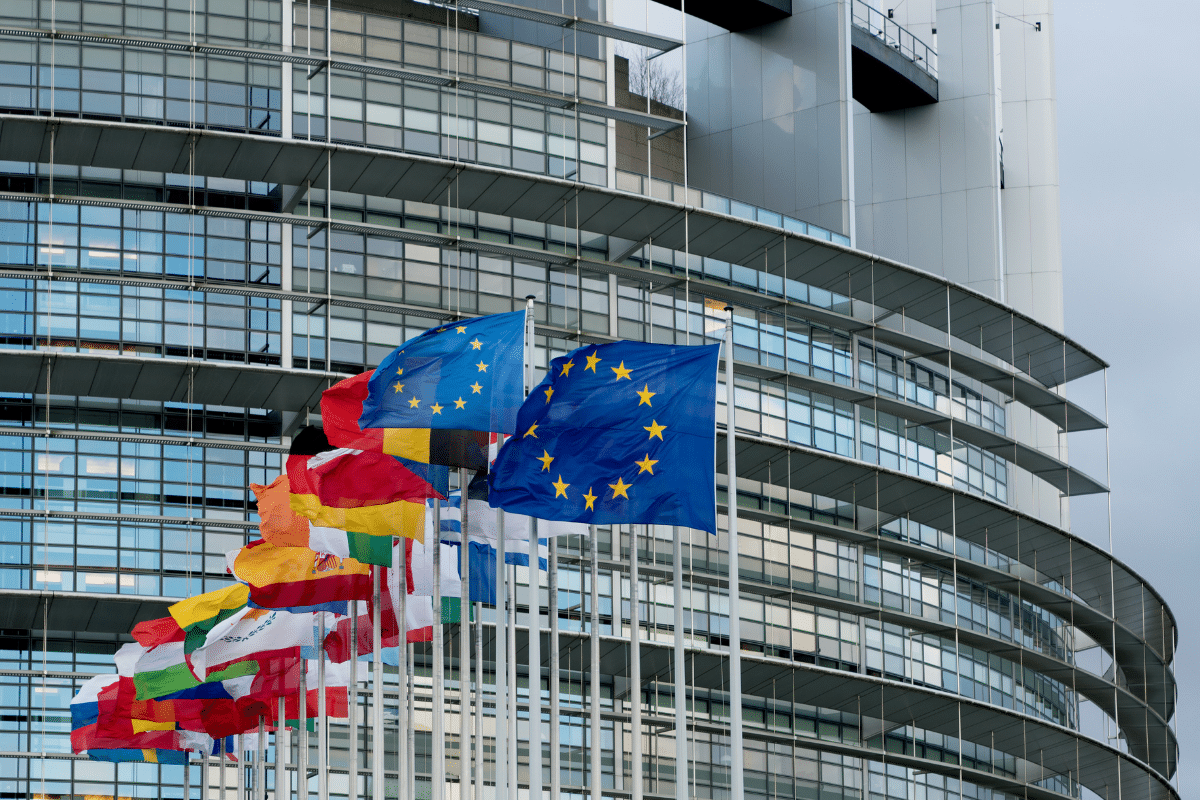 On the 20 July 2021, the European Commission presented a new package of legislative proposals to strengthen the EU’s anti-money laundering and countering terrorism financing (AML/CFT) rules. The package consists of:

With regard to investment migration, the European Commission proposed that ‘operators involved on behalf of third country nationals in the context of investor residence schemes’ (p.8) are made subject of the EU AML/CFT rules.

With regard to citizenship by investment, however, the European Commission states in the proposal that ‘schemes that offer citizenship of a Member State in exchange for pre-determined payments and investments, do not comply with the principle of sincere cooperation (Article 4(3) TEU) and the fundamental status of citizenship of the Union as laid down in the Treaties (Article 20 TFEU). As a consequence, the Commission does not propose to regulate such schemes’ (fn 19).

The IMC has been restlessly working on the strengthening of standards under which investment migration programmes operate. In 2019, the IMC, in coordination with BDO USA, Exiger, and Refinitiv, formed a Due Diligence Working Group which examined the state of play of due diligence and explored the potential for creating minimum standards for both agents dealing with investment migration programmes and governments hosting such programmes. Two Reports were published by Oxford Analytica in January 2020, based on the conclusions of the IMC\Due Diligence Working Group and interviews of Government representatives.

Notwithstanding the strong efforts of the IMC to enforce the recommended standards in the field, the lack of regulation on international or supranational level has prevented the full implementation of the recommended standards so far. The IMC, therefore, proposed on numerous occasions to work together with the EU, as well as with other relevant organisations, towards the strengthening of the minimum due diligence standards and regulation of investment migration. To that end, the IMC welcomes the proposal of the European Commission for regulation of residence by investment.

It is disappointing, however, that the European Commission decided not to propose regulation of citizenship by investment. The IMC’s position is that both citizenship and residence by investment should be effectively regulated to prevent the risks inherent to these programmes. The explanation included by the European Commission in the draft proposal, that citizenship by investment cannot be regulated because such programmes ‘do not comply with the principle of sincere cooperation (Article 4(3) TEU) and the fundamental status of citizenship of the Union as laid down in the Treaties (Article 20 TFEU)’ (fn 19) is largely based on the arguments of the European Commission used for the purposes of the infringement procedures against Cyprus and Malta rather than reflecting EU law It is, therefore, unacceptable for the IMC, which supports a rule-of-law based approach. It is clear that citizenship is in the national competence of the member states, while the EU does have competence in Anti-Money-laundering regulation. Therefore, it is not appropriate and hypocritical for the EU Commission to propose to exclude an area of their stated concern, while at the same time bringing forward a mere argument that it wishes to make in a potential court case against one or more of its member states

It is hoped that the final outcome of the infringement procedures above would clarify EU law on the subject matter and that the European Commission would act accordingly to the law. Meanwhile, it is clear that Citizenship-by-Investment is a reality, in the EU and globally, and should be regulated and covered by Anti-Money-laundering regulations everywhere. Deciding, however, not to propose regulating of citizenship by investment simply on an assumption that such programmes are incompatible with EU law (which most leading EU law experts believe they are not), is prejudicative and amounts to a missed opportunity if not duty of the EU to bring regulation in a field where this is just as much required as the other professional activities that are now proposed to be added under AML/CFT regulatory framework.