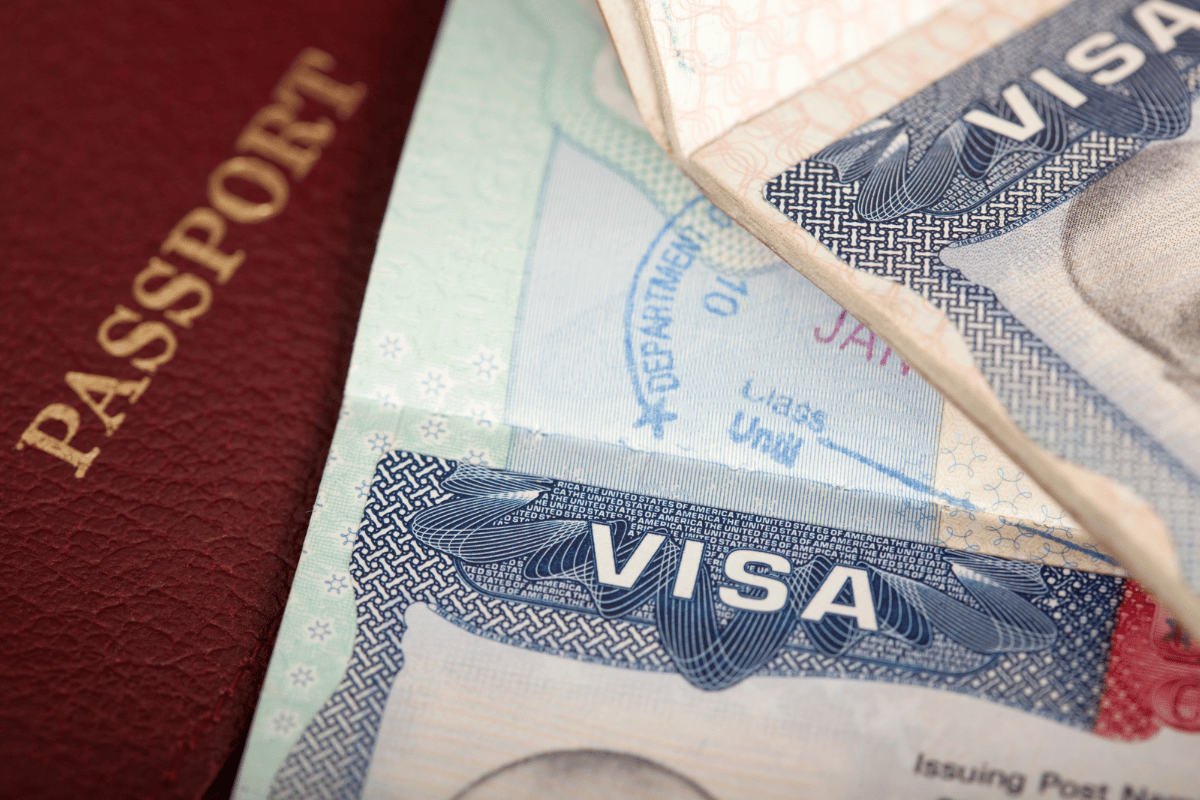 The purpose of this provision is to limit a pathway to U.S. residency that was previously open to individuals who applied for citizenship by investment programs in certain E visa treaty countries, primarily Grenada. In these scenarios, the individual from a non-E visa treaty country would obtain citizenship in Grenada via investment, and then use their newfound Grenadian citizenship to apply for an E visa. Thus, the value of the Grenadian passport to these individuals was the ability to obtain an E visa.

Individuals from countries where investment migration is popular, such as India and China, have long had a desire to access the United States for purposes of school, investment, or retirement, among other reasons. Because China and India are not E visa treaty countries, individuals from those countries have less options for migration to the United States, particularly if they do not have a qualifying family relative. Obtaining citizenship from a country such as Grenada became a worthwhile endeavor in order to access the United States. This was especially so because the E visa has many advantages, such as a relatively low amount of investment, the ability to include spouses and dependent children under the age of 21 with one investment, long visa validity periods, and the ability to renew the E visa indefinitely.

For some, this provision takes effect immediately. Thus, an individual who has made, or intends to make, an investment in a citizenship by investment country eligible for an E visa finds themselves newly ineligible for such E visa, unless they can show they have “…been domiciled for a continuous period of not less than three years at any point before applying for…” an E visa.

The term “domicile” is not found in the 2023 NDAA, and it is unclear how the U.S. Department of State will apply this requirement to E visa applicants. The word “domicile” under U.S. law pertaining to immigration has been subject to change and dispute over the years because the Immigration and Nationality Act (INA) does not generally define “domicile.”

In other contexts, such as the use of “domicile” under INA 213A as interpreted by the State Department (the provision of law relating to the domicile of a U.S. sponsor), “domicile” means the place where an individual has their principal residence with the intention to maintain that residence for the foreseeable future. In this context, under the Foreign Affairs Manual issued by the State Department, evidence that an individual is “domiciled” in the United States can include (i) opening a bank account; (ii) transferring funds to the United States; (iii) Making investments in the United States; (iv) Seeking employment in the United States; (v) Registering children in U.S. schools; (vi) Applying for a Social Security number; and (vii) Voting in local, State, or Federal elections.

This State Department interpretation is generally consistent with other areas of U.S. immigration law that define “domicile,” such as certain areas of law defining U.S. citizenship by adopted children and residents of the Commonwealth of the Northern Mariana Islands, which also generally defines “domicile” as the place where an individual maintains a residency with the intent to reside in that place for an indefinite period. These definitions are consistent with the common law interpretation of “domicile,” which also generally defines a “domicile” as a “person’s true, fixed, principal, and permanent home, to which that person intends to return and remain even though currently residing elsewhere.”

Finally, it remains to be seen whether these changes in the 2023 NDAA violate U.S. treaty obligations for E visa countries with citizenship by investment programs (e.g., Grenada, Turkey, Austria, Jordan, etc.). Generally speaking, E visa treaties require each party to permit and treat investment activities in the United States on a basis no less favorable to that accorded the other party, must provide “fair and equitable treatment” to the other party, to not impair, through unreasonable or discriminatory means, investments of a party, among other requirements. Given the amount of investment seen by some of these countries solely due to the access to an E visa, and the less favorable treatment nationals of those countries will now receive, particularly in comparison to other E visa countries without citizenship by investment programs, it is conceivable these E visa countries raise a diplomatic issue with these new provisions.