Antigua and Barbuda: PM says fugitive Nigerian couple accused of fraud will be captured if they come to Antigua 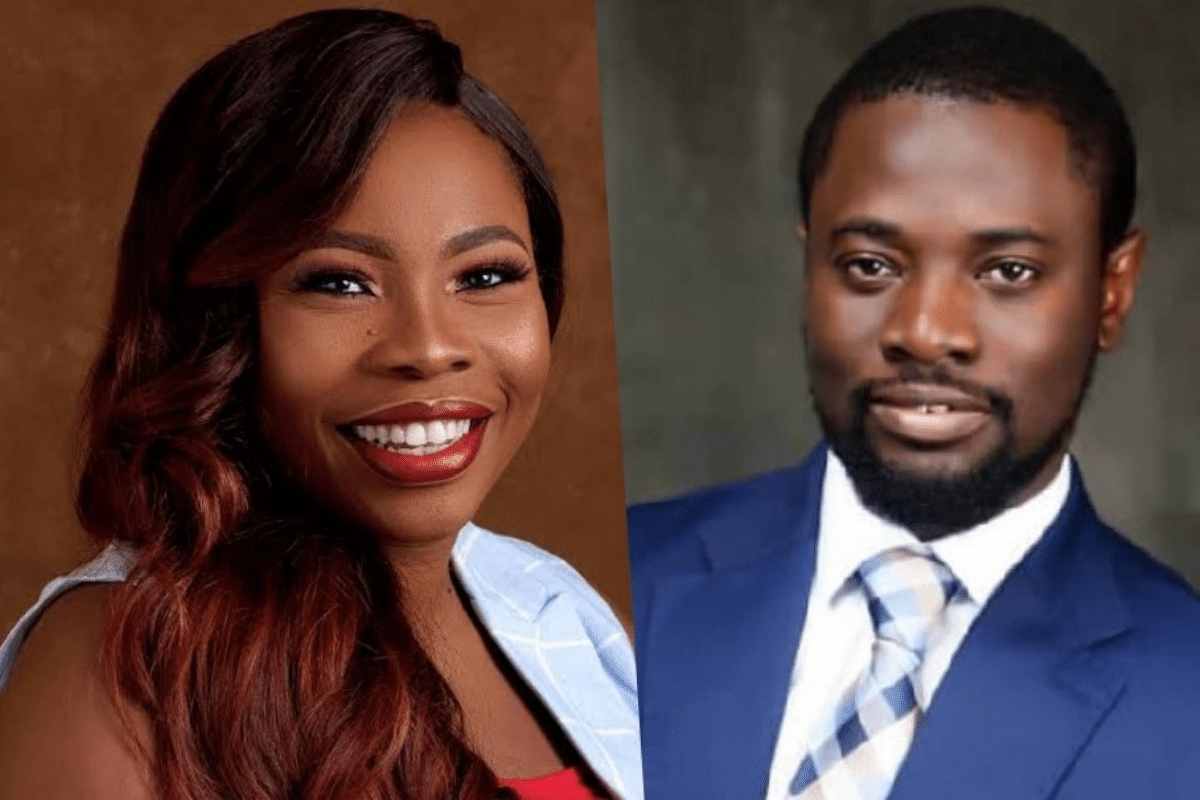 Prime Minister Gaston Browne has responded to reports that a Nigerian couple on the run for swindling thousands of investors to the tune of 22 billion Naira, had obtained citizenship from Antigua and Barbuda.

Having heard the news while in Parliament yesterday, Browne said that while he is yet to verify this, the alleged fraudsters – Bamise and Elizabeth Ajetunmobi — will be captured if they enter the country.

He said that he heard “that he and his wife obtained Antiguan and Barbudan passports, citizenship under the CIP programme and now that person is now wanted for defrauding a number of Nigerians.”

“I have already put systems in place to ensure that if he is not here as yet that they could capture him on his way here because Antigua and Barbuda is not gonna be a refuge for scamps,” he stated.

Browne reiterated that the Citizenship by Investment Programme (CIP) is not meant to attract criminals saying “our CIP programme is designed to attract and to incentivise investments, not to be a safe haven for crooks.

“This government will continue to do all in its power to ensure that those who violate and they seek refuge here that eventually they are repatriated from whence they came. It’s just a matter of time. Some of them may get temporary refuge here but we have no doubt that ultimately, they will be repatriated.”

According to Nigerian news, passports of the couple and their minor children surfaced online some time Monday night, hours after reports emerged that they had fled Nigeria after their ponzi scheme Imagine Global Solutions Ltd collapsed, leaving thousands of investors stranded.

The passports also reportedly showed that the couple had planned their disappearance months in advance to avoid the suspicion of investors.

The wife procured her own passport a few days later on May 4, 2021.

The Ajetunmobis were only detected to have fled Nigeria over the past weekend.

They apparently operated a company called Imagine Global, a micro lending service to small and medium businesses, and offered 22 percent interest on loans and 10 percent returns to investors.

Several victims on social media are said to have detailed how they lost as much as 500 million Naira.

A WhatsApp group as well as a Nairaland forum had been created for those affected by the fraudulent scheme to pool resources towards recovering their investments.

Imagine Global, which was registered in 2017, stated on its website that it has a customer base of 90,000 Nigerians, but it was unclear how many of them were able to recoup their investments before the couple disappeared.

The Ajetunmobis reportedly fled to London, where a branch of Imagine Global was incorporated in August 2019.

Peoples Gazette had attempted to reach them but the company’s address in Lagos had been locked and telephone numbers for the couple failed to connect on Monday morning.

A spokesman for Zuriel Consulting Limited — Imagine Global’s legal adviser — said the law firm could not comment on investors’ funds and the disappearance of the couple, adding that it can neither deny nor confirm claims that the amount squandered was up to N22 billion.