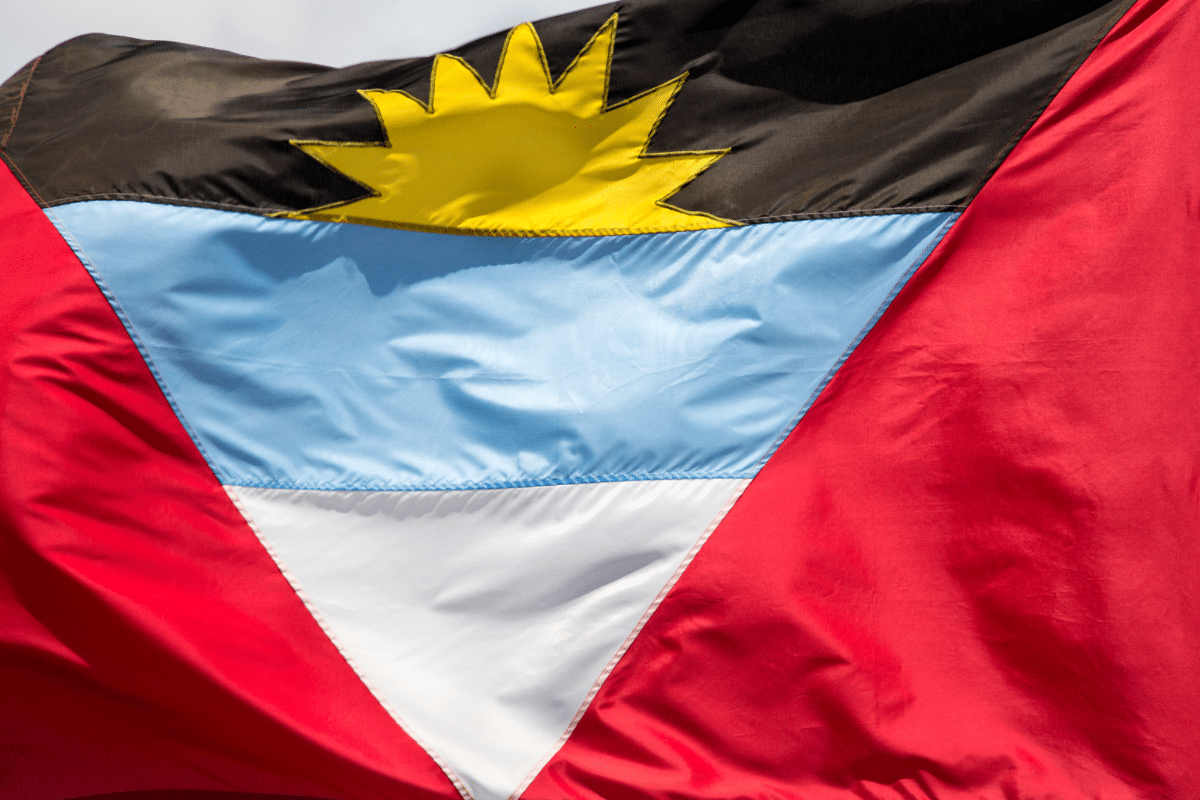 Antigua and Barbuda’s economy made a complete turnaround in 2021 as Prime Minister Gaston Browne revealed that economic activity increased by 5.3 per cent.

Browne, who is also the finance minister, presented the country’s 2022-2023 fiscal package under the theme “Setting the stage for economic rejuvenation.”

The prime minister said the boost in economic activity was a record for Antigua and Barbuda in a 12-month period.

“This is a phenomenal feat,” Browne declared while speaking in the House of Representatives.

The main economic drivers for Antigua and Barbuda included an early restart of the tourism and leisure sector and construction.

Antigua and Barbuda’s Citizenship By Investment also contributed over US$123 million to the economy.

Browne said most of the money was used to fund the COVID-19 response.

Approximately 498 foreigners sought to become Antigua and Barbuda citizens in 2021.

Despite the growth, Antigua and Barbuda’s Gross Domestic Product contracted 3.7 billion in 2021.

But Browne noted “there is good reason for optimism going forward” given the given high level of liquidity in banks and the number of public sector projects to be rolled out in fiscal year 2022.

With a general election due in the country by early 2023, Browne called on islanders to look at the government’s track record and compare it with what was done by persons seeking to take office.