Canada: Settlement Services Get Thumbs Up From New Immigrants 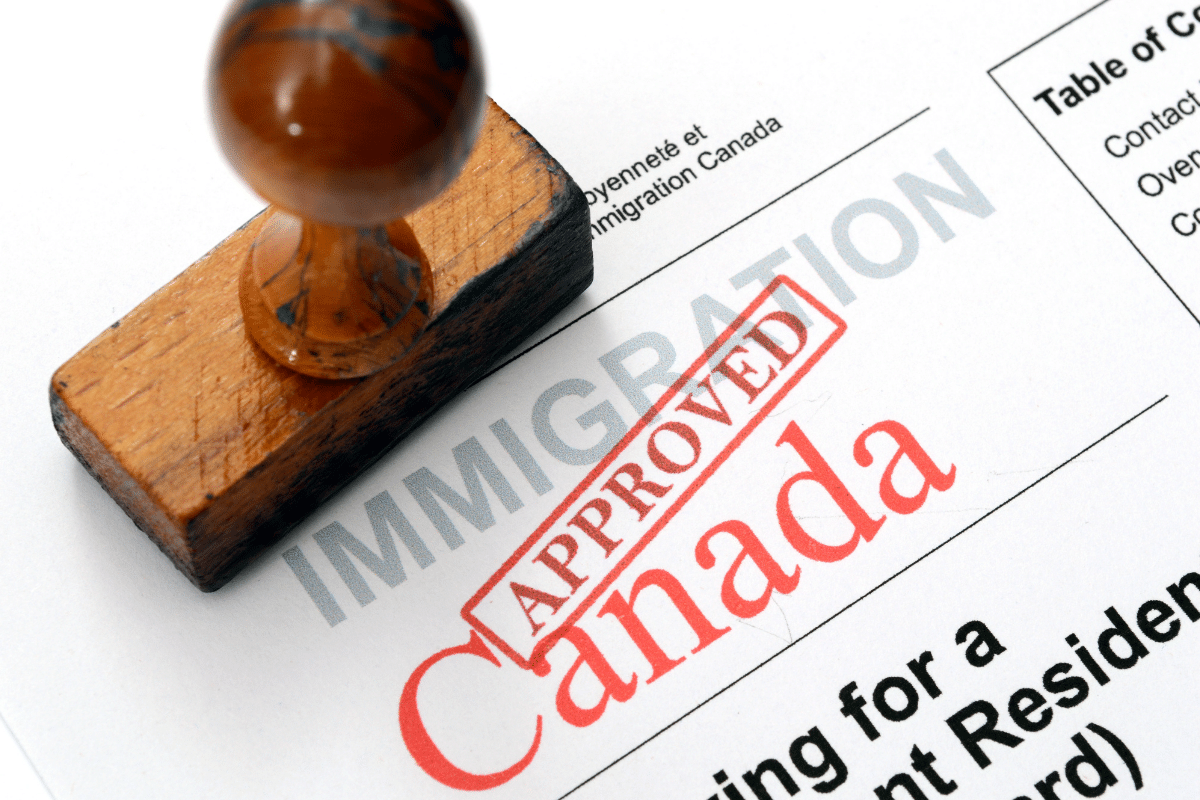 “Settlement services play a fundamental role in our immigration system. They’re the key ingredient of a newcomer’s success in Canada, whether it’s help getting a job, finding a place to live or learning English or French,” said Immigration Minister Marco Mendicino.

“With immigration playing a central role in our post-pandemic recovery, these findings will help us ensure that every new Canadian has what they need to thrive in this country.”

In the high-level analysis and summary of the immigrant experience in Canada, the report outlines the successes and challenges of newcomers from 2015 to 2019, with an emphasis on their use of settlement services.

“The majority of newcomers who received settlement services reported they were useful and met their needs,” reported the IRCC. “Newcomers said that these services enriched their knowledge of life in Canada, improved their language skills in English or French, prepared them for the Canadian labour market and helped them connect with organizations in their communities.”

Canada’s settlement program, which is delivered by 572 organizations outside of Quebec, helped more than one million newcomers in the four years that ended March 31, 2019.

Although all permanent residents and protected persons are eligible for IRCC-funded settlement services, not all of them make equal use of these services. During the time period of the report, 48 per cent of those who used settlement services were economic class principal applicants or their spouses and dependants, 25 per cent were family class immigrants, and 23 per cent were refugees or protected persons.

The vast majority, 92 per cent of newcomers, agreed that their community was welcoming to newcomers.

Although this latest report from the IRCC measured only the period prior to the start of the pandemic, its findings line up perfectly with other studies done since then.

In a report released in February, the residence and citizenship planning firm of Henley & Partners and the deep tech analytics company Deep Knowledge Analytics crunched the numbers and showed Canada was the best place for investors to get permanent residence during the COVID-19 pandemic.

That report, Investment Migration Programs Health Management and Risk Readiness Assessment, provided a detailed analysis of 31 countries which offer residence-and citizenship-by-investment (RCBI) programs. Canada’s offerings through its Start-Up Visa program made it the best deal in a COVID-19-embattled world.

The country has also moved up in the rankings of the friendliest places on Earth for immigrants, an international think-tank’s report revealed late last year.

“Canada, along with New Zealand, is taking the place of previous top-ranking countries such as Australia, the UK and the United States, which all go down in the Migration Integration Policy Index (MIPEX) rankings this round under pressure from populist political forces.”

The MIPEX’s international scorecard ranked the policy performance of 52 countries from five continents. In 2020, Canada received a high score of 80, placing it fourth in the world for its comprehensive, immigrant-friendly policies that emphasize equal rights, opportunities and security for newcomers.