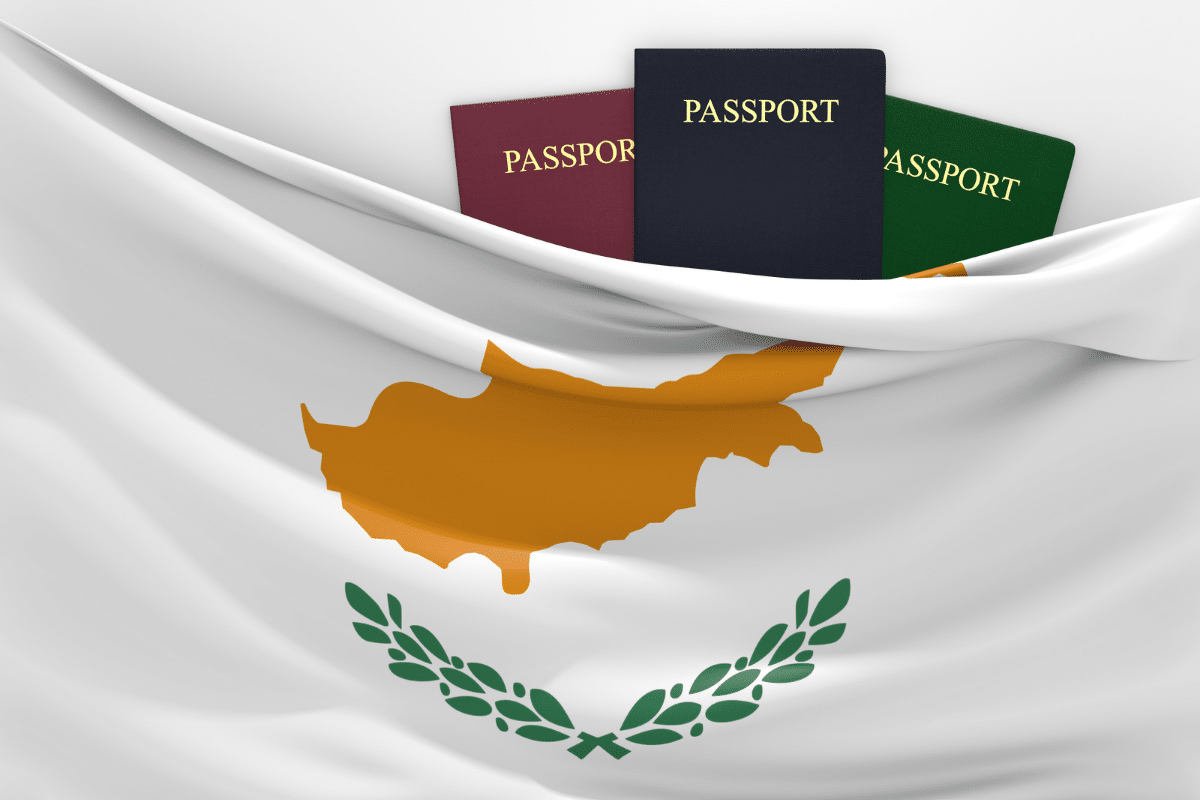 The European Commission has received a response from Cypriot authorities regarding the island’s now-defunct ‘golden passports’ scheme, and will continue dialoguing with Nicosia, a Commission spokesman said on Tuesday.

During a press briefing, Commission spokesman for Rule of Law Christian Wigand was asked whether the EU’s executive body has obtained a copy of the interim findings of a Cypriot committee of inquiry that had looked into the citizenship-by-investment scheme.

Wigand would neither confirm nor deny the Commission having received that interim report.

But, he added, the Commission is “following closely” the matter of Cyprus’ passports scheme.

Wigand said the infringement proceedings launched by the Commission are currently in their second stage, following the dispatch of a reasoned opinion to Cypriot authorities back in June.

If the Commission concludes that a country is failing to fulfil its obligations under EU law, it may send a reasoned opinion – a formal request to comply with EU law. It explains why the Commission considers that the country is breaching EU law. A member state can then decide whether to accept or negotiate the opinion or risk that the Commission will bring the case to the European Court of Justice.

According to Wigand, Nicosia has since responded to the Commission’s reasoned opinion.

“We have received the response from Cypriot authorities, and are evaluating it in terms of the next steps.”

The Commission had launched infringement proceedings against Cyprus – and Malta – initially in October 2020. But in November of the same year Cyprus axed its controversial citizenships programme after an undercover Al Jazeera video showed former House president Demetris Syllouris and former Akel MP Christakis Giovanis offering help to an imaginary Chinese businessman with a criminal record to secure citizenship.

Despite terminating the citizenships scheme, authorities in Cyprus continued processing some 1,400 applications filed before the programme was nixed.

That drew the EU’s strong disapproval. In a hard-hitting statement in June this year, the Commission said it had decided to take further steps in the infringement procedures against both Cyprus and Malta regarding their respective investor citizenship schemes.

“While Cyprus has repealed its scheme and stopped receiving new applications on November 1, 2020, it continues processing pending applications,” the Commission said.

“Hence, today the commission decided to take the next step in the procedure against Cyprus by issuing a reasoned opinion. The commission considers that the concerns set out in the letter of formal notice were not addressed by Cyprus,” it added.

The Commission gave Cyprus two months to take the necessary measures to address its concerns – mainly that investors with no links to the country other than their investment were granted passports.

A committee of inquiry here in Cyprus into the citizenship scheme found that 53 per cent of the 6,779 citizenships granted overall were unlawful, and said politicians and institutions had political responsibilities while certain applicants and service providers may be held criminally culpable. The probe covered the period between 2007, when the scheme was introduced, and August 2020.