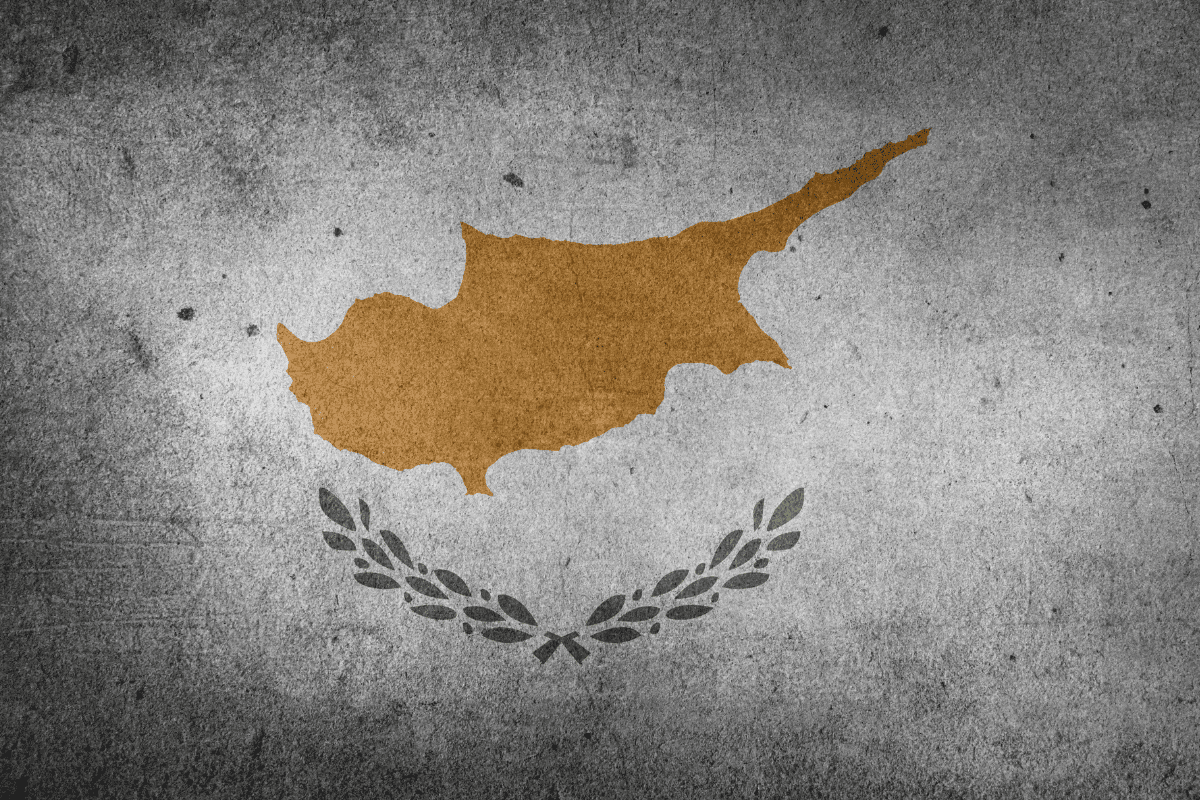 A court in Cyprus ordered a former senior state official and three others to stand trial for suspected corruption next month in connection with a lucrative cash-for-passports scheme abandoned in 2020.

The east Mediterranean island was forced to scrap a citizenship-for-investment programme in late 2020 following a barrage of media reports that the system was open to abuse.

Four people, including former Parliamentary Speaker Demetris Syllouris, a former MP, a property executive and a lawyer, will appear before a criminal court on Oct. 26, a district court in the capital Nicosia ruled on Monday.

They have all denied any wrongdoing.

Just over 7,000 people received citizenship from 2007 to 2020 under the programme, popular particularly with Russian and Chinese investors.

As the country is a member of the European Union, Cypriot passports provide visa-free travel and access throughout the bloc.

Before it was shut down a Cyprus passport could be obtained by an investor, and by extension members of their families, for a minimum investment of 2 million euros.

All four suspects were featured in a documentary filmed by the Al Jazeera network aired in 2020, where undercover journalists posed as fixers to get a passport for a fictitious Asian investor with a criminal record.

Syllouris, who as speaker was second in the state hierarchy, resigned after the documentary came out. An lawmaker from the leftist opposition AKEL party also stepped down.

The individuals, who were not obliged to enter a plea at Monday’s hearing, have said any remarks they made in the film were taken out of context.

Some of the charges they will face are related to the Al Jazeera report, while others related to individuals who received passports, state prosecutors announced on July 14.

Hundreds of people – from real estate agents to lawyers and fixers – were involved in an industry which generated billions, throwing a financial lifeline to Cyprus after a financial meltdown in 2013.

Last month, Cyprus’s Auditor-General urged authorities to investigate indications that many of the investments recorded under the scheme may have been fictitious.