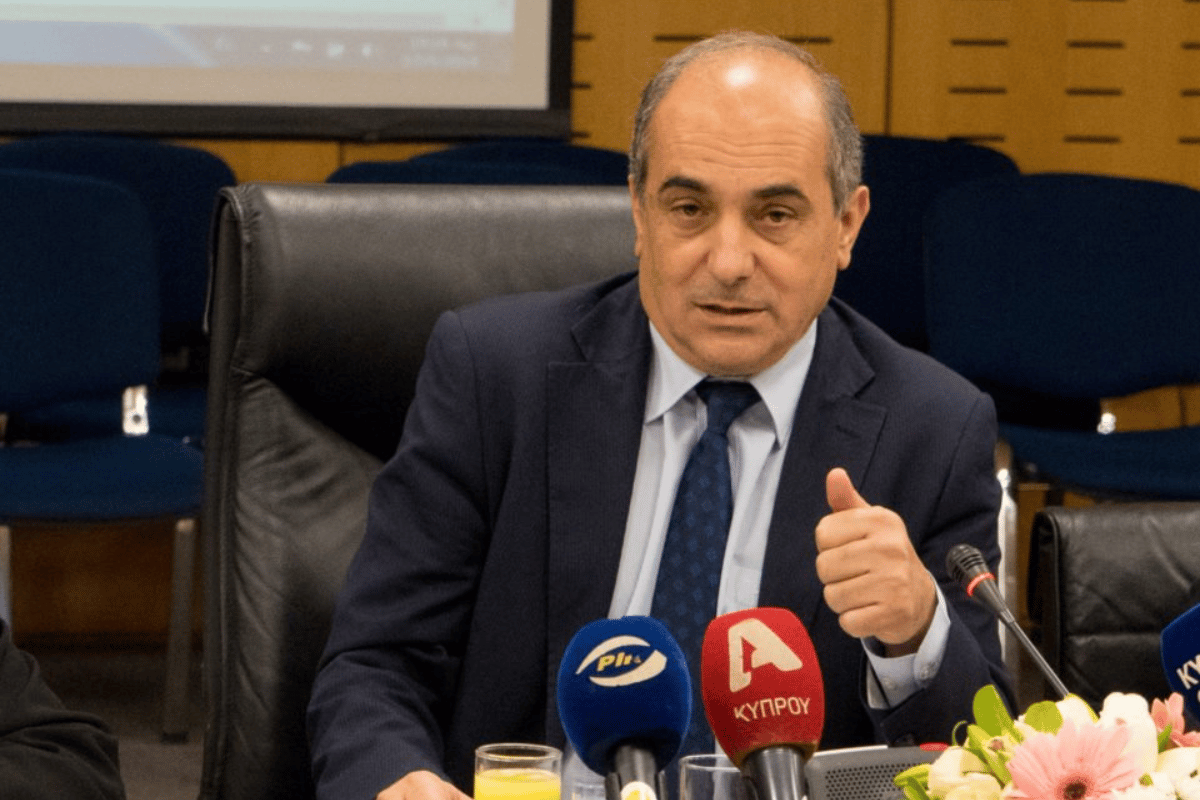 Four key players allegedly involved in the ‘golden passport’ scandal – two of whom were leading protagonists in Al Jazeera’s undercover report – will face a criminal trial on October 26, it was decided on Monday.

The court decided to proceed with a trial based on the findings of the Nicolatos inquiry after what was shown in the Al Jazeera report.

The Cyprus News Agency said they face five charges, including conspiracy to subvert the Republic and influencing a public official in violation of the laws criminalising corruption.

In August 2020, the Al Jazeera news network aired a report – dubbed The Cyprus Papers – on the island’s citizenship-by-investment programme based on an investigation of “more than 1,400 leaked documents”.

The network said Cyprus had been granting citizenships to dubious individuals, a claim fiercely rejected at the time by the government.

The pair were forced to resign as the government hastily terminated the programme.

The Nicolatos inquiry committee was appointed by the government and was led by former Supreme Court judge Myron Nicolatos and found that 53 per cent of the 6,779 citizenships granted overall were unlawful, and said politicians and institutions had political responsibilities while certain applicants and service providers may be held criminally culpable.

The probe covered the period from the scheme’s inception in 2007, through to August 2020.