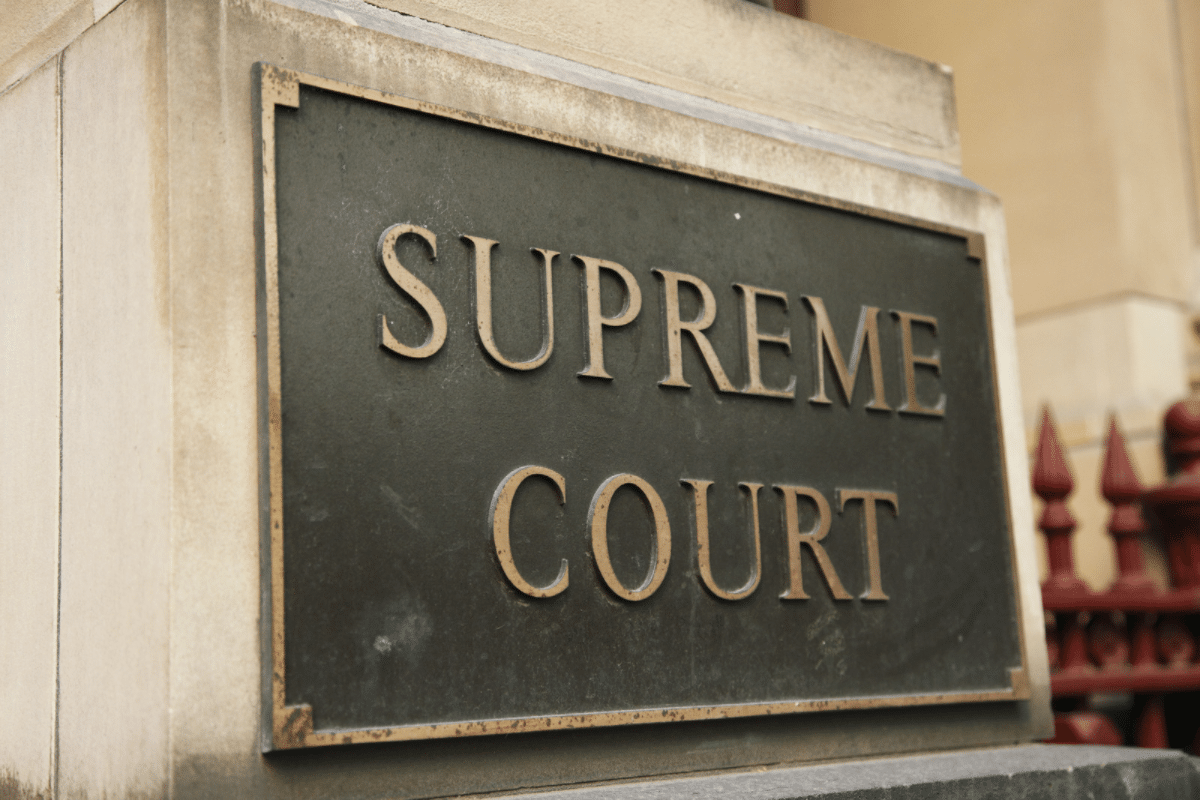 The supreme court on Monday declared null and void a parliamentary resolution last April that had called on the attorney-general and the deputy attorney-general to abstain from taking legal action regarding the findings of a report into the citizenship-by-investment programme.

In a judgement, the top court said the House had overstepped its bounds and acted in contravention of the constitution.

On April 22, 2021 the House plenary had passed a resolution calling on attorney-general Giorgos Savvides and deputy attorney-general Savvas Angelides personally to recuse themselves from the process of assessing any criminal, disciplinary or administrative liability arising out of an interim report on the ‘golden passports’ affair.

The reason behind the parliament’s decision related to the fact that both Savvides and Angelides had served as members of the cabinet during a period of time covered by the interim report, which was produced by an independent committee of inquiry.

In effect, parliament was saying that Savvides and Angelides personally had a potential conflict of interest, and that they should leave the business of apportioning any liability to other officials in the Law Office of the Republic.

This relates to the fact that cabinet had the final say in approving or denying foreign nationals’ applications for a Cypriot passport under the now-defunct citizenship-by-investment scheme.

The period covered by the passports’ investigation ran from 2007 to mid-August 2020.

In its resolution, the House had also called on the supreme court to act of its own initiative and dismiss Savvides and Angelides should they not comply with the parliamentary resolution.

In addition, parliament had proceeded to publish its resolution in the government gazette, in a bid to impart legal force to its decision.

On May 14, 2021 the attorney-general took recourse with the supreme court, challenging the legality of parliament’s action.

In its ruling Monday, the supreme court said the parliamentary resolution was void in principle, devoid of any legal effect and “it is therefore annulled in its entirety.”

The court dismissed parliament’s pre-trial motion that its resolution was purely political in nature.

Regarding the publication of the parliamentary resolution in the government gazette, the supreme court said this action had sought to “invest itself with the cloak of legal force” – but it was ultimately unconstitutional as parliament did not go through the president of the Republic before publishing the resolution.

“The [parliamentary] decision under judgement violates the powers of the attorney-general as enshrined in the constitution, interferes with his exclusive competences, and impinges on his authority, which is not subject to any control, as guaranteed by Articles 112-114 of the constitution.”

The committee of inquiry’s interim report on the ‘golden passports’ found that half of the 6,770 citizenships investigated had been granted outside of the enabling law and were therefore unlawful. As per procedure, the report was forwarded to the Law Office of the Republic to determine whether there were grounds for legal action.