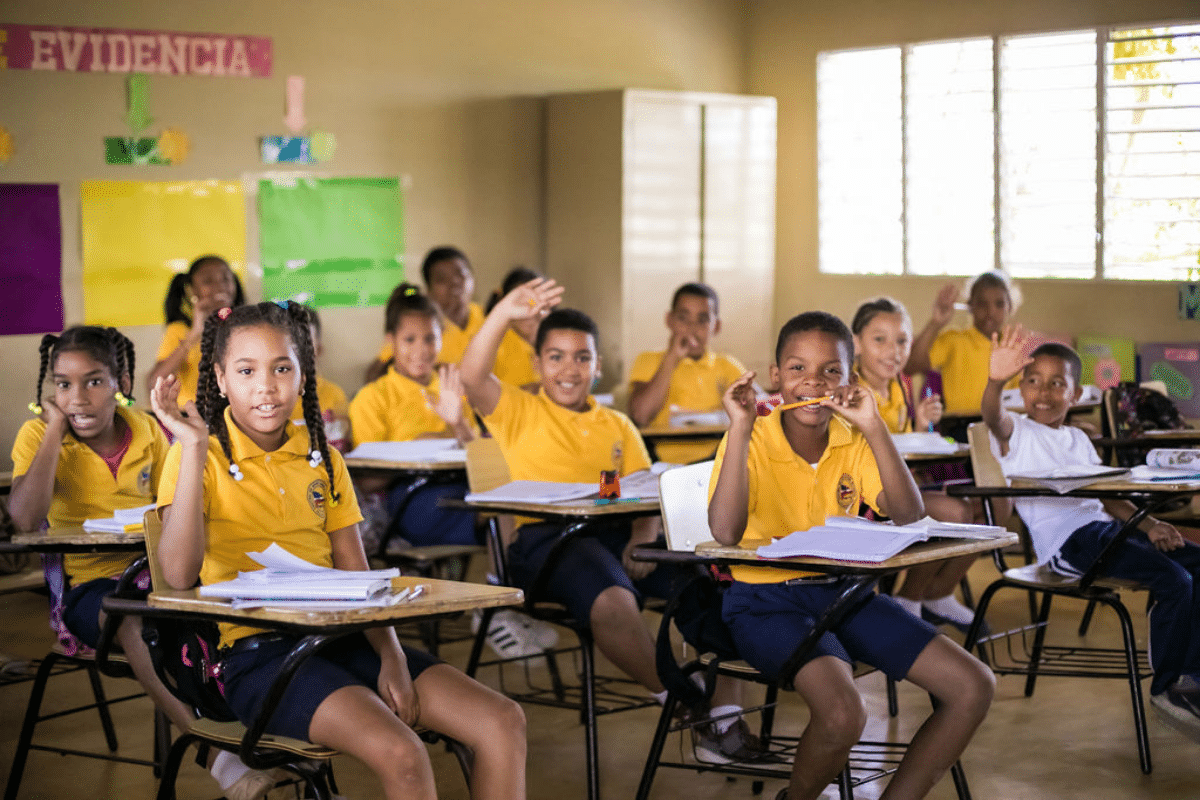 The Government of Dominica is reaffirming its commitment to the education sector after a ceremony recently took place on the island to mark the beginning of the Mahaut Primary School construction. Once completed, the school is anticipated to herald new opportunities for local children while also providing jobs with teachers and administrators. Notably, the project will be funded by Dominica’s Citizenship by Investment (CBI) Programme – a vital tool in supporting national development initiatives across the island in various sectors.

Over the last few years, Dominica’s CBI Programme has invested roughly $26 million into sponsoring the education of students abroad, placing tutors with students and rehabilitating 15 schools that were devastated by Hurricane Maria in 2017. During the ceremony for the primary school, Prime Minister Roosevelt Skerrit highlighted that his government was responsible for making secondary education on the island 100 percent accessible, building the Dominica State College and ensuring that transportation along with uniforms and textbooks were also freely available.

Octavia Alfred, the Minister for Education, noted: “This government continues to invest heavily in the improvement of our school plans to ensure the comfort of students, teachers and administrators. Spaces for teachers and students with proper ventilation, lighting, water, electricity, and internet service all contribute to the creation of a learning environment where students can flourish.”

Established in 1993, Dominica’s CBI Programme has been crucial to the nation’s sustainable development. Not only has it contributed to education, but it has also backed healthcare initiatives, including the construction of a state-of-the-art hospital, multiple health centres, hurricane-resistant homes and environmentally friendly resorts and villas. It supports the island’s commitment to becoming the world’s first climate-resilient nation, a feat announced by Prime Minister Skerrit at the United Nations in 2017.

For savvy investors looking for a safe and stable destination for themselves and their families, Dominica’s CBI Programme offers a trusted route to second citizenship that has been internationally hailed by independent studies like the annual CBI Index. Applicants need only make an economic contribution to the country’s Economic Diversification Fund or purchase pre-approved real estate to become citizens of the island – if they pass the necessary security checks.

Once becoming citizens, investors gain access to increased travel freedom to over 140 destinations, alternative business prospects and a second home in a stable democracy with ties to major hubs like the United States and the United Kingdom.