Europe and USA: US and EU ban Russian banks from Swift system in latest sanction 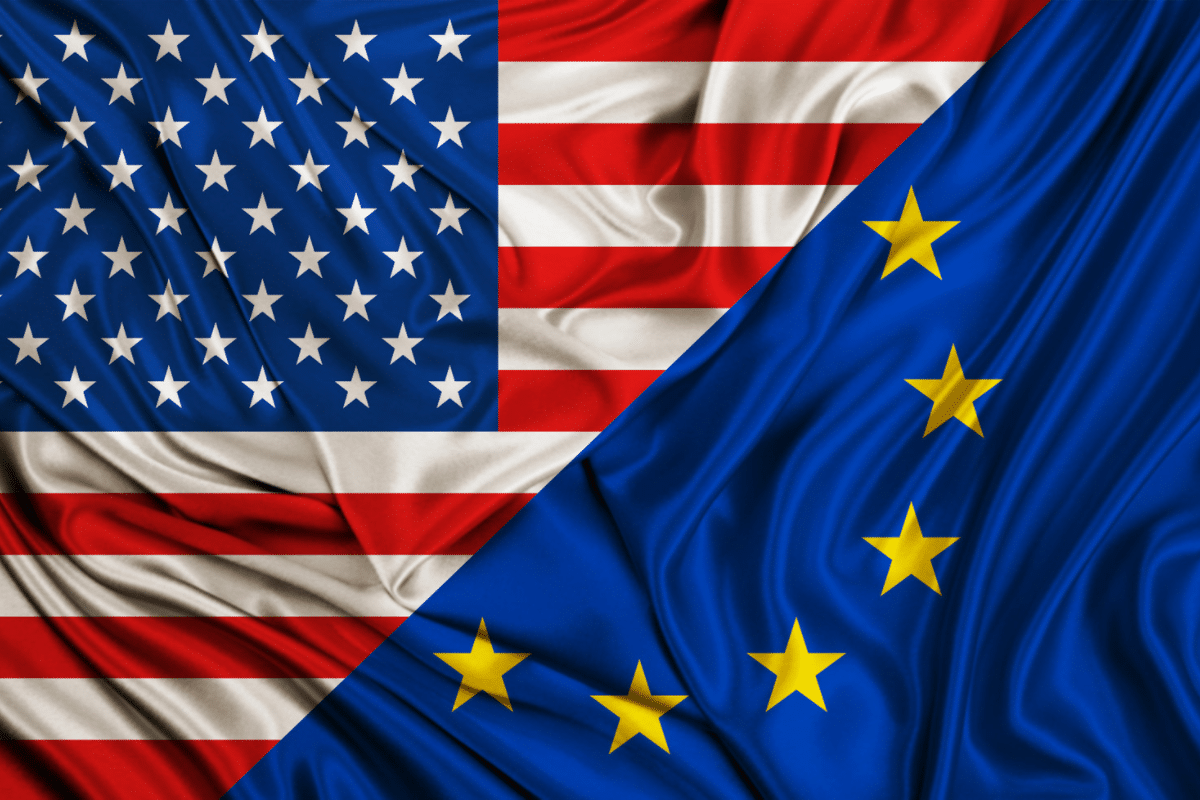 The United States and European Union have banned some Russian banks from the Swift financial system in the latest sanction against Vladimir Putin’s attack on Ukraine.

Western leadership, which also includes the United Kingdom and Canada, expelled Russia from the high-security network that connects thousands of financial institutions around the world in a decision announced on Saturday evening.

“We stand with the Ukrainian government and the Ukrainian people in their heroic efforts to resist Russia’s invasion. Russia’s war represents an assault on fundamental international rules and norms that have prevailed since the Second World War, which we are committed to defending,” a joint statement read.

“We will hold Russia to account and collectively ensure that this war is a strategic failure for Putin.”

And it added: “As Russian forces unleash their assault on Kyiv and other Ukrainian cities, we are resolved to continue imposing costs on Russia that will further isolate Russia from the international financial system and our economies. We will implement these measures within the coming days.”

The Swift international payments system said later in the day that it was prepared to implement the new measures soon. “We are engaging with European authorities to understand the details of the entities that will be subject to the new measures and we are preparing to comply upon legal instruction,” it said in a statement.

The western nations’ decision to trigger the action came after the EU, which was previously split on the matter, decided to move forward with it.

In removing the Russian banks from Swift, the leaders said the move would “ensure that these banks are disconnected from the international financial system and harm their ability to operate globally.”

And the group said it was prepared to take further action against Russia and Mr Putin.

“We stand with the Ukrainian people in this dark hour. Even beyond the measures we are announcing today, we are prepared to take further measures to hold Russia to account for its attack on Ukraine,” the statement concluded.

Ursula von der Leyen, the president of the European Commission, took to Twitter to confirm the latest move against Russia.

“First, we commit to ensuring that a certain number of Russian banks are removed from SWIFT. It will stop them from operating worldwide and effectively block Russian exports and imports,” she tweeted.

The Biden administration had faced calls from Ukraine and US lawmakers in Congress for Russia to be removed from Swift after Mr Putin launched the unprovoked attack on Thursday.

Following the announcement, a senior administration official said that the White House was “committed to fully implementing sanctions” towards Russia and the country’s elites and that the US government would “go after their yachts, their luxury apartments, their money and their ability to send their kids to fancy colleges in the West.”

The officials said that any bank removed from Swift that wanted to carry out a transaction outside Russia would be forced to use the telephone or a fax machine.

And they said that the West would target the Russian Central Bank to prevent it using its reserves to prop up the ruble.