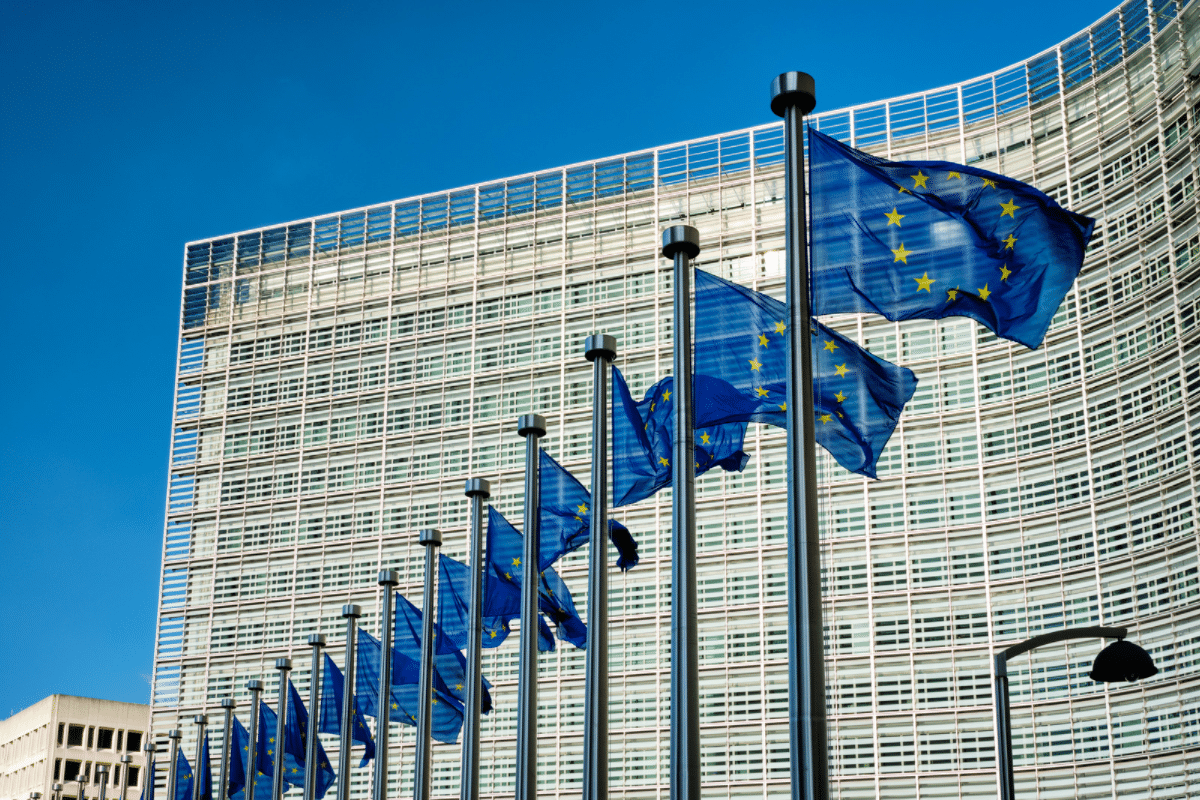 The European Union’s Council has approved a proposal to partially call off the visa waiver agreement with Vanuatu, upon an evaluation that the latter’s Golden Passport schemes, officially known as investor citizenship programmes, bring risk to the EU countries.

The decision was announced on March 3, Thursday, after a proposal by the EU Commission regarding the issue was presented on January 12.

“The suspension concerns only citizens of Vanuatu holding ordinary passports issued since May 25, 2015, when these Vanuatu investment citizenship schemes entered into force. At the end of this process, holders of such passports will need a visa to travel to the EU,” the Council notes in a press release issued on the same day.

Listing the main reasons behind the decision, the Council has noted that upon a detailed evaluation of Vanuatu’s investor citizenship schemes, it has been concluded that in several cases, Vanuatu has granted citizenship to applicants who were listed in Interpol databases.

At the same time, the Council claims that applicants for a Vanuatu golden passport were not required to be physically present in the South Pacific Ocean Island, and their applications were quickly processed, without the authorities even contacting the applicants’ countries of origin or residence.

The Council also points out the extremely low rejection rate among applications, noting that the low rate raises doubts about the reliability of the security and due diligence screening.

“The decision will now be published in the Official Journal and will enter into force two months after publication. Under the visa waiver agreement, the decision on suspension is to be notified to the other party no later than two months before its entry into force,” the Council notes.

The visa waiver agreement, which was reached between the block and the island nation in 2015, permits citizens of Vanuatu to travel to the 26 Schengen Area countries without a visa for stays of up to 90 days in any 180-day period.

After Vanuatu introduced several new investor citizenship schemes, also increasing the number of beneficiaries, the EU Commission started looking into these schemes and thus raising doubts about their security failures.

The EU authorities are also working to push the Member States who are operating programs that grant foreigners citizenship in exchange for an investment, put them to an end.

Only last months, the Members of the EU Parliament have urged the Member States to end the schemes while calling them “objectionable ethically, legally and economically.”

Currently, Bulgaria, Cyprus, and Malta are the only EU countries that run such schemes. EU data show that at least 130,000 third-country nationals have benefited from such schemes between 2011 and 2019, through whom the EU countries operating such schemes have generated over €21.8 billion in revenue.