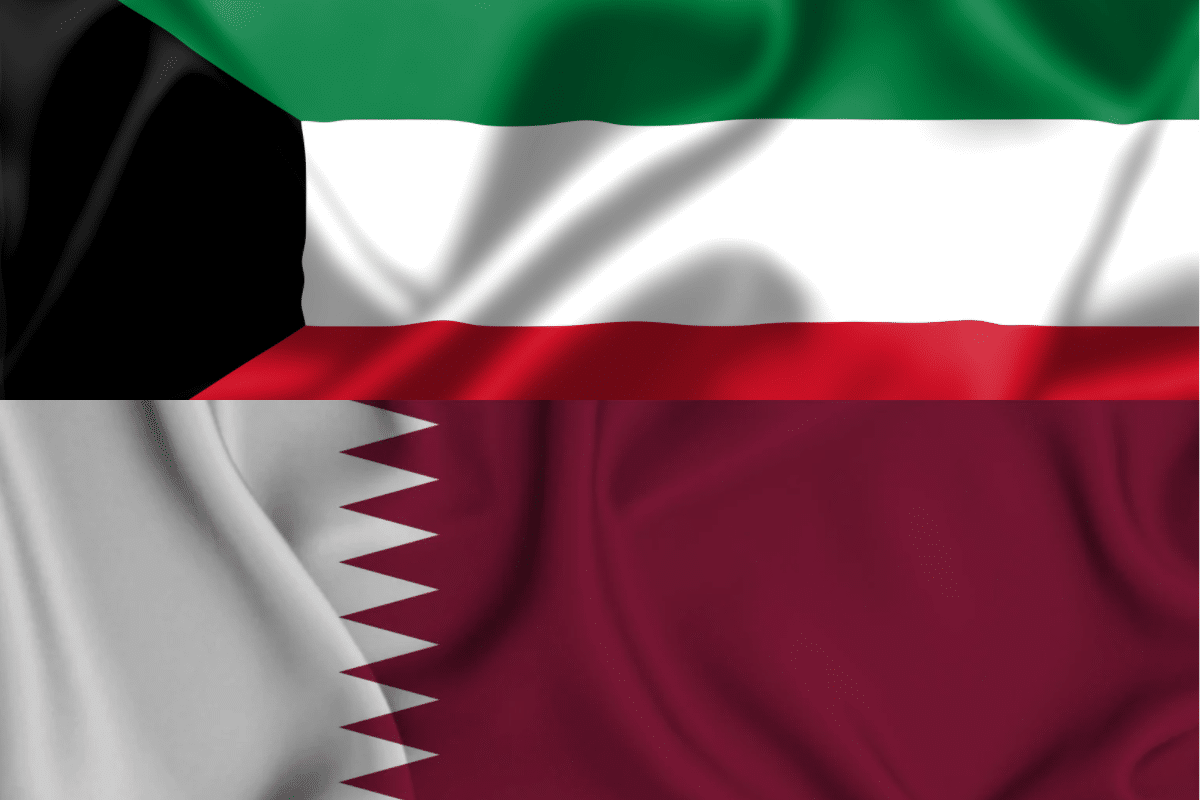 A proposal by the European Commission seeks to lift entry visa requirements for short-term stays of Kuwaiti and Qatari citizens in a bid to strengthen business, cultural and social relations between the European Union and more countries in the Gulf region. The proposition would allow visits up to 90 days in a 180-day period for biometric passport holders from Qatar and Kuwait.

If accepted by the European Parliament and Council, this agreement would facilitate travel between two Gulf countries and the European Union, strengthening the partnership between the two regions which share security and economic interests.

The value of these and other similar agreements includes promoting interpersonal exchanges between the regions as well as strengthening educational, cultural, economic, and political ties.

If the European Parliament and Council adopt this proposal, a visa waiver agreement will need to be negotiated with Qatar and Kuwait in order to ensure full visa reciprocity for EU citizens, and only after this agreement is concluded and comes into force would the exemption in the European Union take effect.

European Union: ETIAS Expected to Become Fully Effective by May 2023