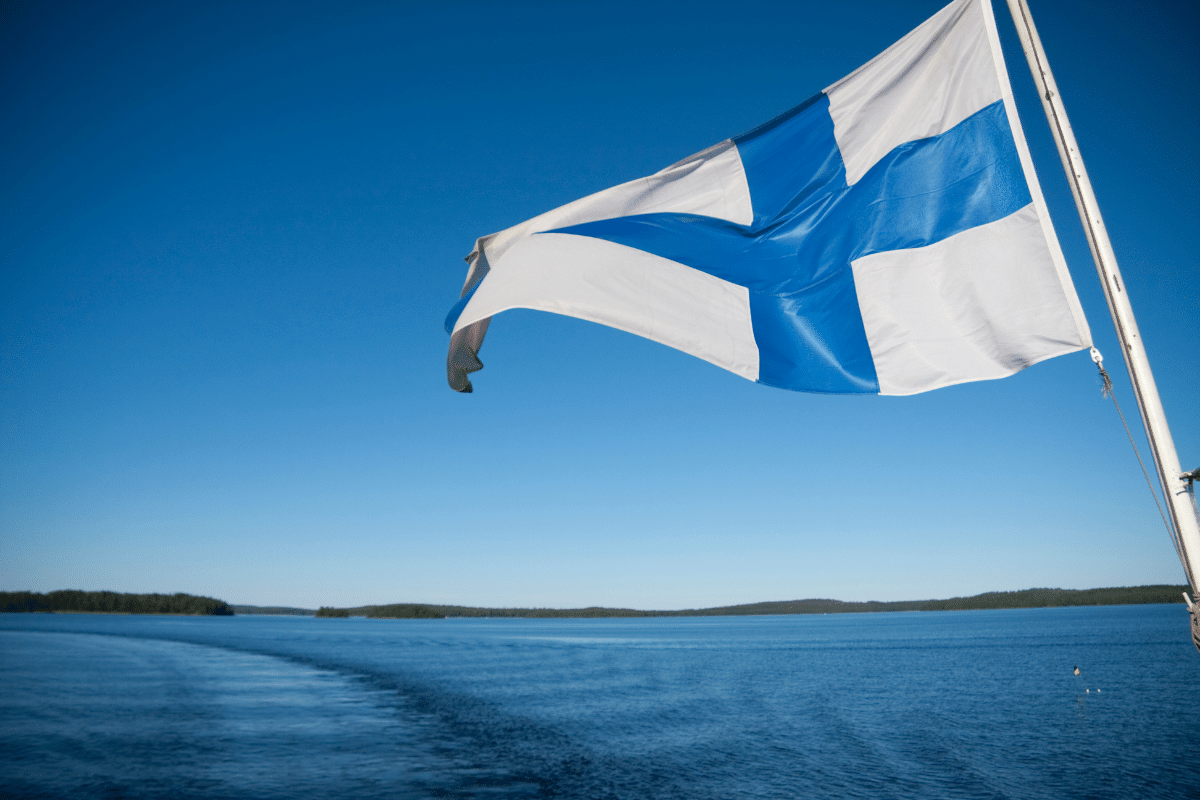 This year, the United Nations (UN) ranked Finland the world’s happiest country for the fourth year running. The recognition is based on international surveys in which citizens are asked about their perceived happiness.

But Finland also faces a major demographic dilemma, namely the fact that 39% of its shrinking workforce is currently over 65. The UN forecasts that Finland’s “old age dependency ratio” will balloon to over 47% by 2030.

Although Finland has posted a net immigration plus for much of the past decade — 15,000 more people arrived than left in 2019, for instance — the government warns the nation of 5.5 million must double immigration to between 20,000-30,000 a year to maintain public services and avert a looming pension deficit.

To that end, the Finnish government came up with its “Talent Boost” program four years ago. The cross-administrative program, operating under the aegis of the Ministry of Economic Affairs and Employment, is very straightforward in describing the situation and its own mission: “Finland needs more skilled labor.

The objective of the Talent Boost program is to attract international talent to Finland and to improve awareness and recognition of Finland globally.”

“Finland’s working age population is decreasing and population growth is based exclusively on immigration,” reads the ministry’s website.

“Without sufficient immigration, the supply of labor and, in the longer term, employment will fall significantly, which will affect Finland’s economic dependency ratio, employment rate and sustainability gap. Finland competes with the rest of the world for the best talent,” it added.

Issue of anti-immigrant sentiment in Finland

Anti-immigrant sentiment as well as a unwillingness to employ outsiders are also widespread in one of western Europe’s most homogenous societies.

Although labor shortages are pushing more companies to loosen their insistence on only hiring native Finnish workers, many foreigners complain of a broad reluctance to recognize overseas qualifications, and a prejudice against non-Finnish applicants.

“The Talent Boost program will stimulate debate on the openness of the Finnish labor market. Workplace attitudes, discrimination and a lack of diversity affect the willingness of international specialists to stay and find employment in Finland, and they also affect the general attractiveness of Finland in their eyes,” reads the Ministry of Economic Affairs and Employment’s website.

Speaking with AFP news agency, Helsinki Mayor Jan Vaaavuori said that young startup companies, “have told me that they can get anyone in the world to come and work for them in Helsinki, as long as he or she is single. But their spouses still have huge problems getting a decent job.”