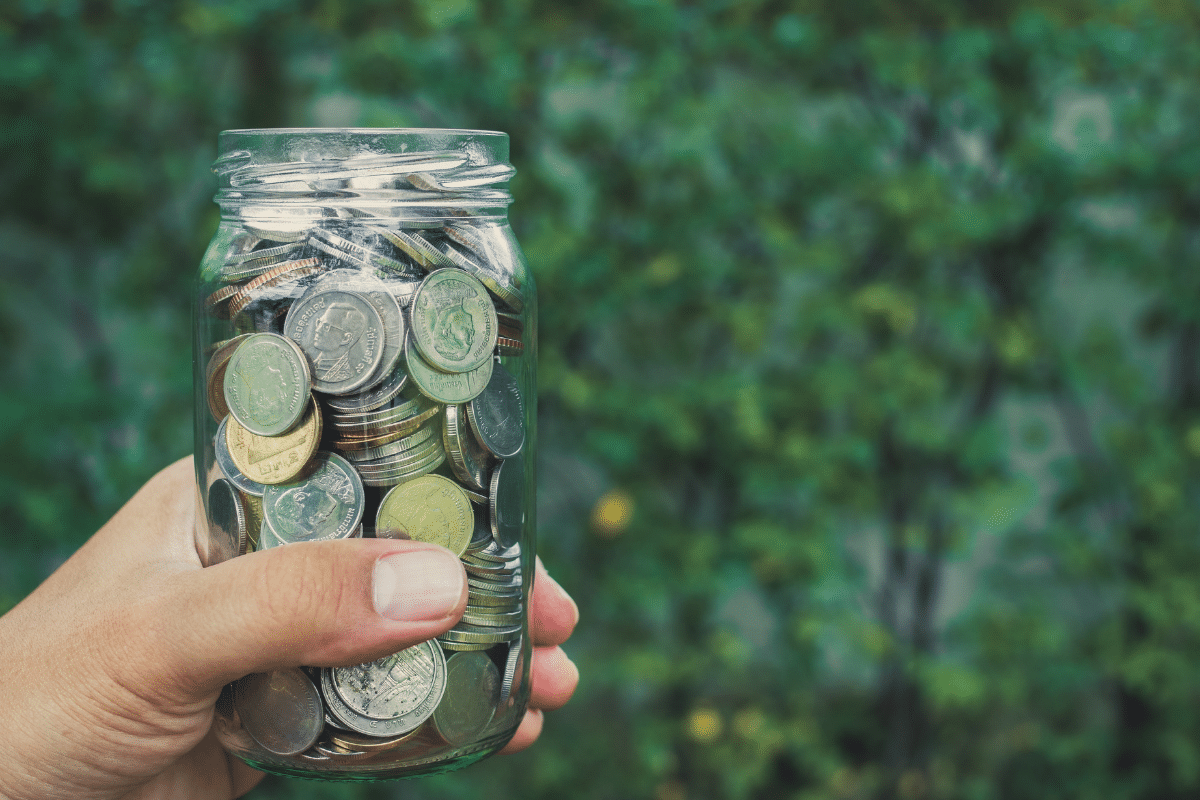 Three major charitable organisations that suffered a shortfall in donation income due to a technical error by a telecoms provider have received a collective total of €1 million earned from Malta’s golden passport scheme.

Each of those organisations were left in the lurch earlier this year after GO informed them that due to a technical problem, donations pledged to them during telethons held between October 2020 and January 2021 had been double-counted.

The error led to a total shortfall of €1.4 million and left affected NGOs scrambling to revise plans. Prime Minister Robert Abela had subsequently said the government would step in to help the organisations and their work.

The NDSF was established in 2015 to manage 20 per cent of income received from Malta’s cash-for-passports scheme and residence scheme. Its mandate is to use for the advancement of education, research, innovation, social purposes, justice and the rule of law, employment initiatives, the environment and public health.

NDSF CEO Ray Ellul noted that the fund had already made significant investments in the charitable sector over the years, including an €8 million investment in St Michael Hospice in Santa Venera and a €1.5 million investment to upgrade Caritas facilities in San Blas and Blata l-Bajda.

Parliamentary Secretary for Citizenship Alex Muscat said that the government would continue to push to “attract foreign direct investment because this leads to benefits for local communities.”