Portugal: US overtakes China as top source of applicants for Portugal’s Golden Visa 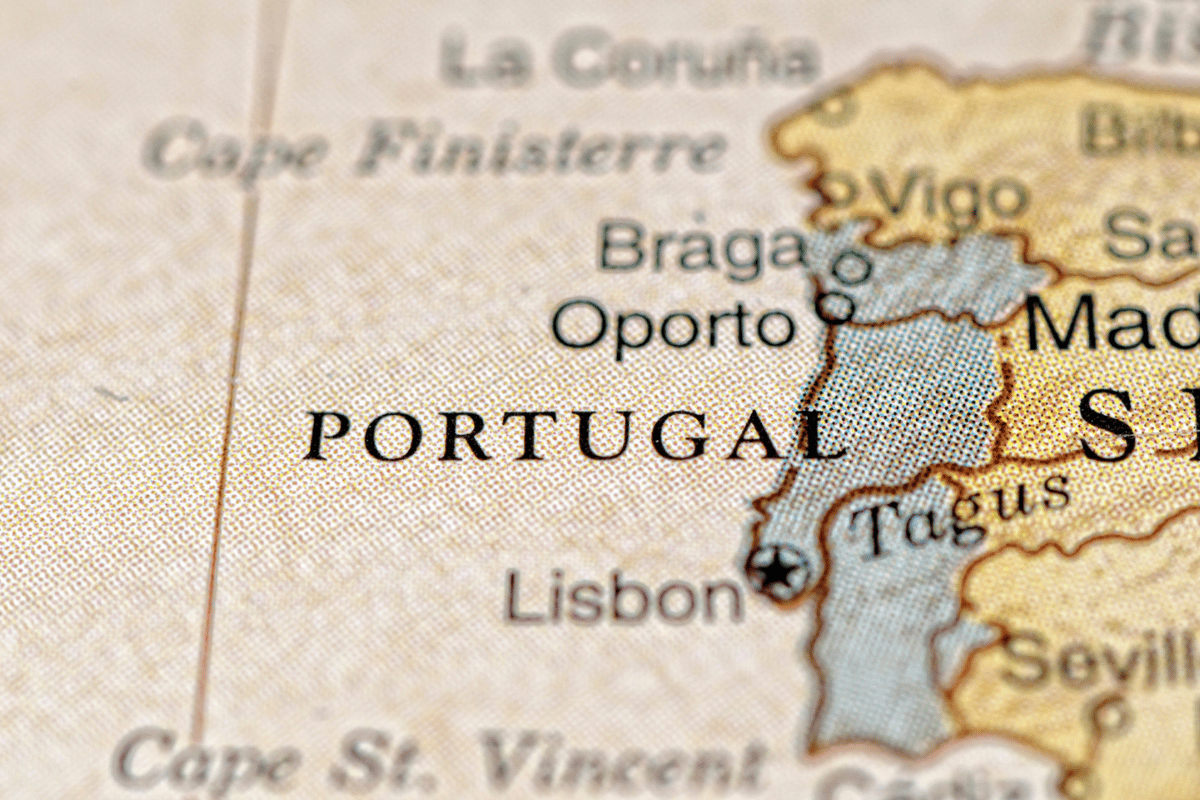 The US has overtaken China during the first six months of 2022 to become the largest state of origin for successful applications under Portugal’s Golden Visa for the first time since the programme first opened.

Portugal is the leading destination for individuals and families seeking residence within the European Union. The Autorização de Residência para Actividade de Investimento – first introduced in 2012 and commonly known as the ‘Golden Visa’ – is a residence permit that provides qualifying non-EU / EEA / Swiss citizens and their families with full rights to live, work and study in Portugal.

According to data issued by Portugal’s Immigration and Border Service (SE), out of a total of 649 successful Golden Visa applications in the first half of 2022, 124 applicants (19%) were from the US while only 105 (16%) were from China. In 2014, the second year of the programme, Chinese applicants obtained 1,200 visas, representing 81% of the total awarded that year.

“Portugal has much to offer its foreign investors,” said Shelley Wren, Head of Business Development at Sovereign – Consultoria. “In addition to a stable political and social environment, clear and transparent tax rules, good infrastructure and first-class education and healthcare systems, it boasts a warm climate, a glorious Atlantic coastline and captivating interior, a strong historical and cultural legacy, excellent food and wines, and a relaxed lifestyle.

“Add to this an attractive package of tax benefits for expats and visa-free access throughout the Schengen Area of 26 European countries – and all for as little as €350,000 invested – and you begin to see why Portugal combines a very high quality of life with a relatively low cost of living. After five years of living in Portugal, investors can also apply for permanent residency and then citizenship in Portugal.”

The Golden Visa programme currently grants residency in exchange for a minimum €350,000 investment in qualifying real estate or €500,000 in an approved local venture fund, and has low minimum stay requirements, averaging just seven days per year over the five-year visa term.

An alternative to the Golden Visa, is the Portugal Passive Income Visa – also known as a D7 Visa – which provides residency status to non-EU / EEA / Swiss citizens, including retirees, who intend to relocate to Portugal and are in receipt of a reasonable and regular passive income. The D7 Visa is aimed at those who intend to live in Portugal, so holders must spend six consecutive months or eight non-consecutive months per year in Portugal.

Visa holders that become tax resident in Portugal may also be eligible for Portugal’s beneficial Non-Habitual Residency (NHR) tax programme. This enables qualifying entrepreneurs, professionals, retirees and high net worth individuals (HNWIs) to enjoy reduced rates of tax on Portuguese-source income, added to which most foreign-source income has certain favourable taxation rules for a decade.

Many foreigners have settled or invested in a second home in Portugal. There are no restrictions to buying a home in Portugal as a foreigner, and the real estate sector is well developed. The government of Portugal recognises the importance of foreign investment and sees it as a driver of economic growth. But care should be taken. “It is vital to take guidance and advice on your tax affairs before taking up residence or investing in Portugal,” said Wren.

Traditionally, the prime US buyers of real estate in Europe have been HNWIs and retirees, but that is now changing. The number of US citizens residing in Portugal rose 45% in 2021 from the previous year, according to government data. Several factors have contributed to this wave of Americans relocating to Europe:

• Anxiety over crime and politics in the US

• The rise of remote working, which accelerated during the global Covid pandemic

• The increased costs of living in the US

• The prohibitive cost of housing in the US – the median sale price for a home reached USD416,000 in June

• High costs of healthcare in the US

But political pressure is also increasing within the EU to tighten residence-by-investment programmes across the bloc. Earlier this year, the European Parliament voted for member states to impose requirements for minimum physical residence and active involvement, quality, added value and contribution to the economy through their investments.

They also called for the EU to set a tax on these kinds of schemes. “Parliament calls for an EU levy of a meaningful percentage on the investments made – until ‘golden passports’ are phased out, and indefinitely for ‘golden visas’. It also asks the Commission to put pressure on third countries that benefit from visa-free travel to the EU to follow suit,” it said.

Starting this year, Portugal has restricted qualifying real estate purchases under the Golden Visa to drive investment towards Portugal’s low-density population areas, relieving pressure on higher density areas such as Lisbon, Oporto and the Algarve. This followed concerns about the impact on communities and housing affordability, especially in Lisbon, where foreigners have priced out many locals. Investment in any one of the non-real estate routes to residence have also been increased.

“Now is definitely the time to act,” said Wren. “There may be no better time for Americans interested in moving to Portugal. A strong dollar relative to the euro, more remote work options, cheaper real estate and lower living costs, as well as the potential tax benefits that are available alongside the Golden Visa, mean it can be a more affordable option than staying at home in the US.”

“We are dealing with more and more US clients. During a time of great social and political unrest at home and after almost two years of severe travel restrictions globally, a number of clients we see are looking to make sure they have options with another jurisdiction, to live and provide the family the freedom of travel to Europe.”

Panama: IMC and PROPANAMA sign an agreement to boost the national economy, through permanent residence regimes for foreign investors