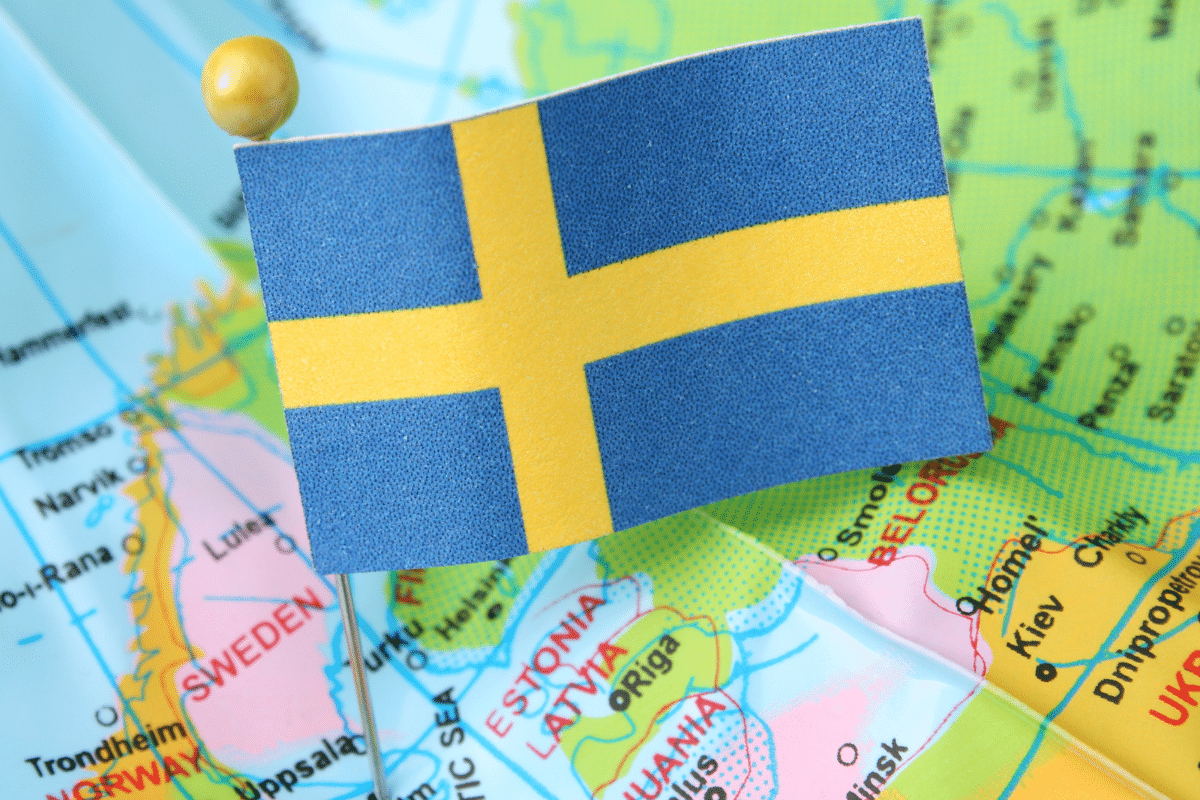 Sweden, which currently holds the rotating EU Presidency, will launch an awareness campaign to discourage migrants from coming to the country, Migration Minister Maria Malmer Stenergard and far-right Sweden Democrat leader in parliament Henrik Vinge said at a press conference.

As part of its intention to reduce immigration to Sweden, the government, supported by the far-right Sweden Democrats (SD), stated that the country needed to invest more in information efforts abroad.

The campaign will include targeted communication to foreign editorial offices and news agencies as well as to foreign embassies in Sweden.

“This government was elected, among other things, on a mandate to create a paradigm shift in migration policy. This requires many major changes”, said Stenergard at the press conference.

As a result of the elections in September, the centre-right Moderate party, the Christian Democrats and the Liberal party formed a coalition government supported by the far-right SD, which scored a historical 20%. The far-right party was left out of the government in exchange for getting large parts of its hard-line migration policy through.

“The Swedish government has this agreement now [with the far-right], and it has to honour it. Because otherwise, the Sweden Democrats will basically make the government fall. They are like hostages,” Karlstad University Professor Tobias Hübinette told EURACTIV last December.

According to Stenergard, better information could prevent people without protection from coming to Sweden and reduce the suffering migrants face.

“Today, two-thirds of those who come to Europe have no grounds for protection. They put their lives in the hands of refugee smugglers and will still be allowed to return. If they are informed about the rules, we reduce the risk of suffering for these people,” Malmer Stenergard added.

According to her, more information will help dispel how the world views Sweden as a country offering generous benefits.

“People are often well informed and there is a reason why 163,000 people travelled across Europe to little cold Sweden in the north in 2015. It was because they knew there were more generous regulations,” she said.

The country of 10 million saw an average of 121,000 immigrants arrive each year since 2016, with 20% of the population born abroad in 2021, according to the Office of Statistics.