United States: Changes To The Immigration Landscape In The First 100 Days Of The Biden Administration 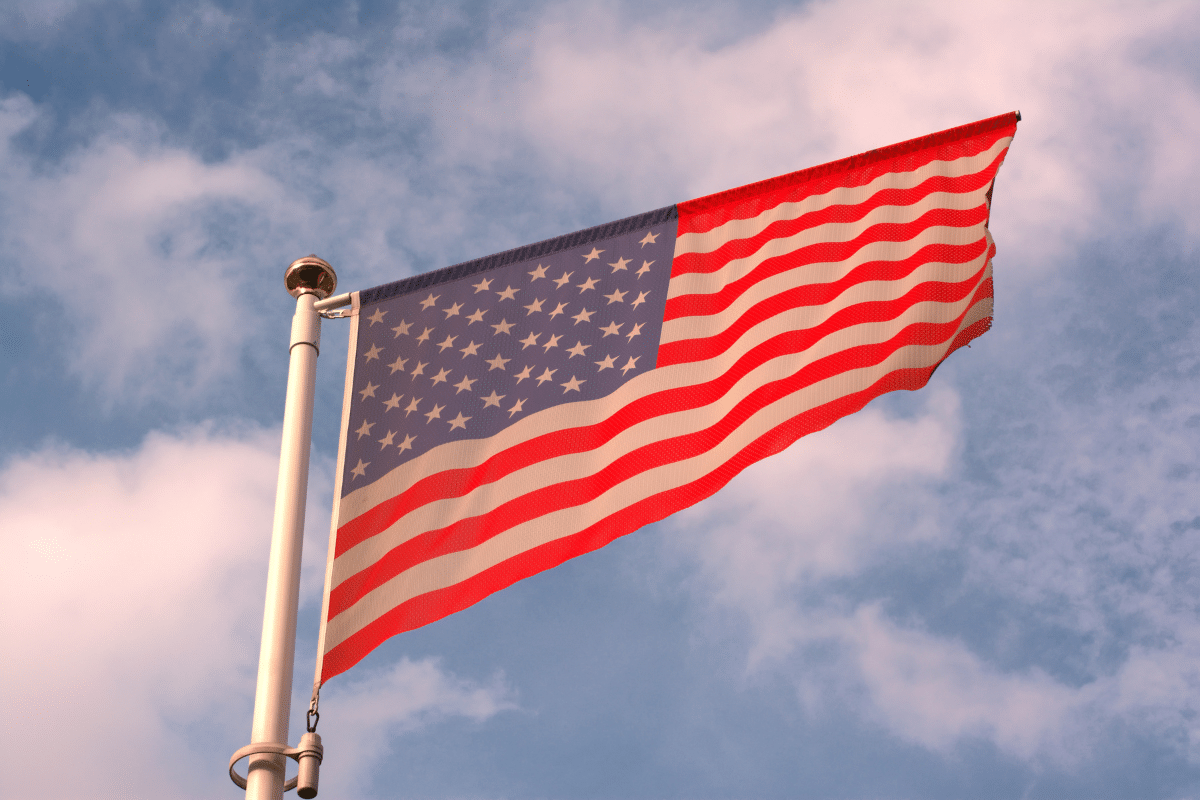 Q: It is no secret that Trump and Biden have starkly different views on immigration laws and policies. Now that President Biden is in charge, how have things changed? What impact has there been on employers and their employees in the U.S. under employer-sponsored visas?

A: There are several key changes for employers to note:

Since former President Trump signed the BAHA executive order on April 18, 2017, it became the backbone of many of the immigration-related policies passed during his time in the Oval Office, including: (1) rescission of U.S. Citizenship & Immigration Services (USCIS)’s deference policy that made it less burdensome to obtain approvals on extension filings that were previously reviewed and approved; (2) issuance of an H-1B Third-Party Worksite Memorandum, which heightened the scrutiny on IT consultants and other similar consulting professionals who had to be stationed at the customer’s worksite; and (3) increased enforcement efforts related to H-1B and L-1 employer site visits. This also led to an increase in the number of “requests for evidence” issued by USCIS, which, in turn, led to an increase in denials overall.

On January 25, 2021, President Biden signed an executive order revoking BAHA. As a result, one of the changes we have seen is a delay in implementing a rule that would create a wage-based selection process during the H-1B visa lottery,  giving preference to foreign nationals expected to earn higher wages. Currently there is no such preference and every lottery registrant is considered equal. The wage-based selection is not expected to go into effect until December 31, 2021. This means there are no changes to this year’s H-1B visa lottery (which has already concluded), but we will wait to see if this rule will actually go into effect and change the H-1B landscape next year.

On January 20, 2021, President Biden Issued a Memorandum on Preserving and Fortifying Deferred Action for Childhood Arrivals (DACA) and instructed the Department of Homeland State Secretary to take all actions deemed appropriate to preserve and fortify the DACA program. This has benefited many undocumented individuals in the U.S. by giving them lawful status and it was one of the programs that former President Trump tried to terminate. What this means for employers is any employees in DACA status will be able to maintain a lawful, work-authorized status for the foreseeable future.

On March 9, 2021, Department of Homeland Security Secretary Alejandro N. Mayorkas announced that the Biden administration will no longer defend the so-called “Public Charge” rule, introduced by the Trump administration in 2019, that penalized immigrants using public benefits in the U.S.

The Public Charge rule concept, first established by Congress in 1882, was interpreted broadly under the Trump administration to define a  “public charge” as including any individual who utilizes essential benefits, such as Medicaid, the Supplemental Nutrition Assistance Program (SNAP) and public housing. This reduced the number of people eligible for green cards and other visas. Further, because of fears that seeking support might have a negative impact on their immigration status, eligible immigrant families in the U.S. avoided public benefits programs during 2020.

The Secretary of Homeland Security in his announcement explained that “the 2019 public charge rule was not in keeping with our nation’s values. It penalized those who access health benefits and other government services available to them. Consistent with the President’s vision, we will continue to implement reforms that improve our legal immigration system.”

Temporary Changes to I-9 Requirements

This rule went into effect more so due to the raging pandemic, but it is nonetheless a useful and important change for employers. On March 20, 2020, the Department of Homeland Security announced that it would temporarily allow employers some degree of flexibility for I-9 document inspection. Specifically, employers taking physical proximity precautions due to COVID-19 were permitted to inspect employees’ I-9 documents “over video link, fax or email, etc.” Note, however, that employers must return to reviewing documents in person once normal operations resume. Details on how to correctly annotate the I-9 form can be found here.