United States: Loaded liberals are paying MILLIONS for ‘golden visas’ to other countries because they’re scared of a Trump-led civil war in 2024: Wealthy wokes plan their escape… but why didn’t they go in 2016? 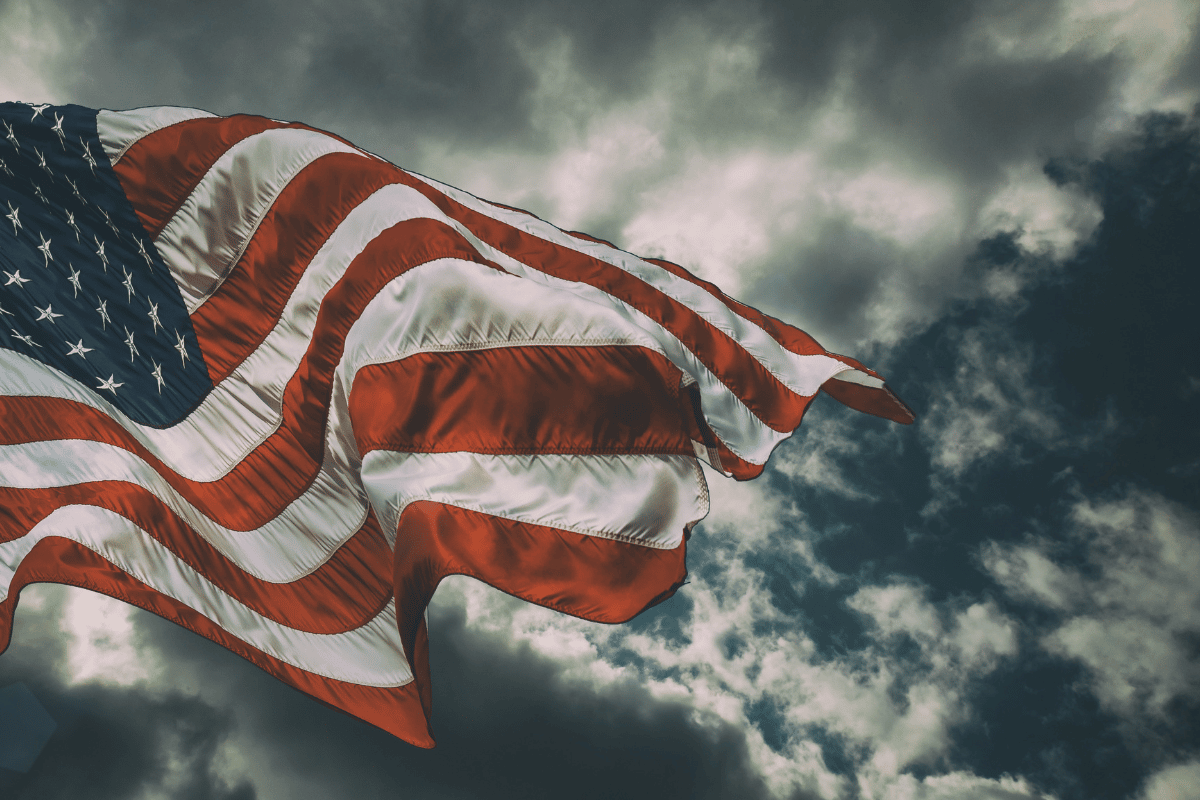 Loaded liberals are forking out millions of dollars for ‘golden passports’ because they are scared of a Trump-led civil war in 2024, immigration lawyers have revealed.

The wealthy wokes are spending huge sums to bag visas that allow them escape to countries like Austria, Turkey, Jordan and the Caribbean, according to attorneys running the processes.

Consultants say they’ve seen a massive spike in interest for citizenships for second countries over the last few years.

Many Americans told them they are petrified by the thought of another Trump administration, while others cited the Roe v. Wade ruling and the 2008 crash.

The lawyers refused to name names, but a sea of celebrities have hinted at fleeing abroad, including Chelsea Handler, Barbra Streisand and Amy Schumer.

David Lesperance, an immigration attorney, told the Daily Beast that despite ‘golden passports’ once being most popular among rising titans of tech attempting to avoid IPO-related taxation events, or old-money conservatives schooled in the art of tax dodging, it’s the libs who are now fiending after alternate citizenship in order to avoid an American future they won’t bet on.

The cost of acquired citizenship ranges from the low six-figures to many millions of dollars.

Some Atlantic islands are ultimately affordable, while chic-European countries will cost you a pretty-penny.

The low tax rates and supposedly liberal policies of foreign lands may initially seem tempting to the radically anti-Trump constituency, but U.S. law dictates that in order to avoid the national tax code, an individual must typically renounce their citizenship.

Most Americans, for that reason, remain noncommittal when it comes to fully renouncing their U.S. belonging.

‘The vast majority of clients … get it because it’s an insurance policy. It’s a Plan B. Wealthy people, they want the option,’ Henley & Partners – one such investment migration consultancy firm – executive Dominic Volek told the Beast.

The luxury visa market, however, is reminiscent of a moment in the not-so-distant past when wealthy liberals swore they would evacuate America – 2016.

Several dozen celebrities – at least – threatened, nay promised, to leave the U.S. if (and eventually when) Donald Trump was elected to high office.

But none of them did.

Chelsea Handler and Amy Schumer said they’d move to Spain. ‘The View’ host Raven Symone said Canada was beckoning. Snoop Dogg too inquired about heading to America’s northern neighbor. Samuel L. Jackson pledged that his new home would be South Africa. Barbra Streisand committed to Australia. George Lopez said he would pre-emptively return to Mexico before Trump sent him there, and Cher said it would be time to explore interplanetary travel.

Perhaps negotiating alternative citizenship turned out not to be the easy-breezy process the celebs envisioned when they initially swore off America. But now, there are industry professionals to help.

‘There are people who are convinced that this country is filled with lunatic Christian fundamentalists and good old boys from the South,’ said E-2 Visa Solutions founder Marc Hyman, another exec. who helps the wealthy arrange for international escape.