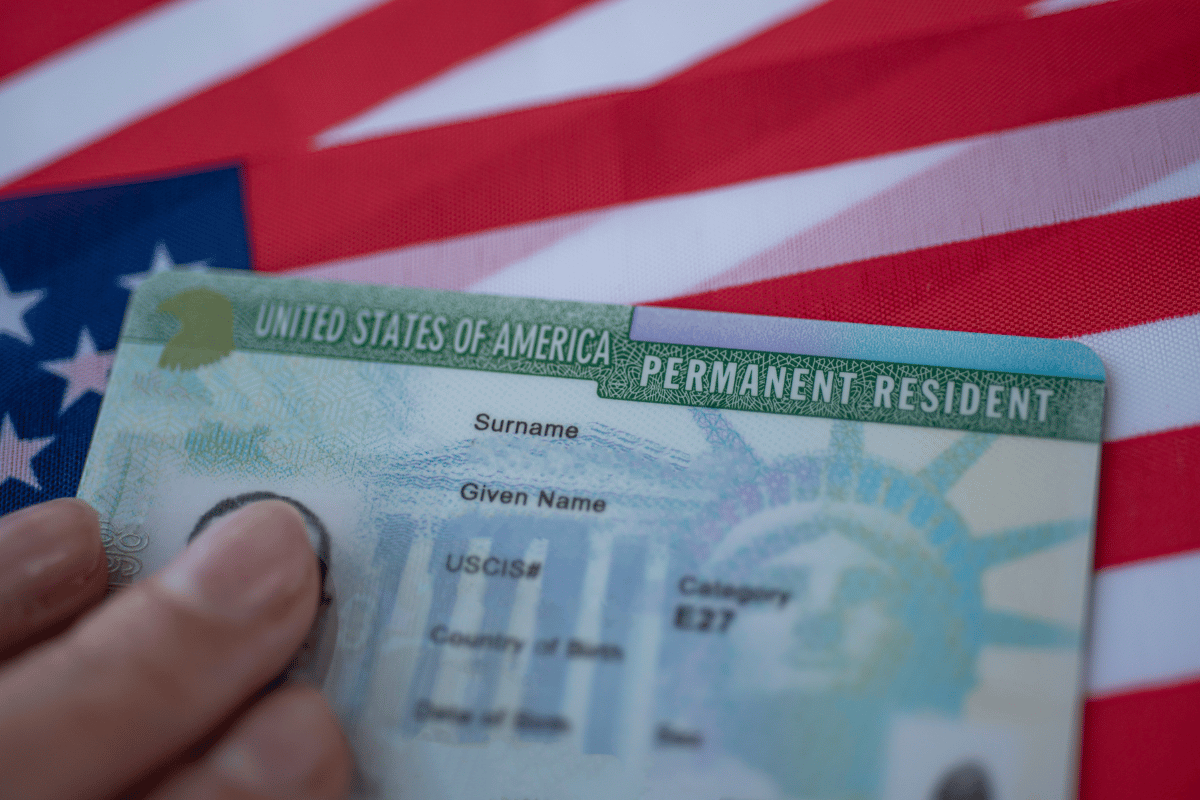 Wealthy foreigners have had special access to U.S. citizenship since 1990. For $900,000, then $1.8 million, and now $1.05 million, the EB-5 Visa program has offered a 2-year path to citizenship. Over the last 14 months, the path has changed, disappeared, and reappeared in different forms.

Uncertainty has stalled visa applications and large commercial projects. But with passage of legislation in March, 2022, and upcoming regulations by U.S. Citizenship and Immigration Services (“UCSIS”), much of the path is now clear again. This article provides a short history of the EB-5 program, recounts key events from the last 14 months of chaos, and walks through the rules to know going forward.

The Basics of EB-5

As UCSIS puts it, Congress created the EB-5 path to citizenship to “benefit the U.S. economy by providing an incentive for foreign capital investment that creates or preserves U.S. jobs.” It’s the fifth “employment-based” path to permanent residency after those for (1) priority workers, (2) professionals holding advanced degrees, (3) skilled workers, and (4) “certain special immigrants.” Before 1990, a foreign investor who couldn’t meet those criteria had limited options, even if wealthy.

Those granted an EB-5 visa receive conditional permanent resident status for a 2-year period (i.e., a “green card”). After two years of compliance with the requirements (discussed below), permanent residence is pretty much guaranteed. The same benefits apply for one’s immediate family members.

In 1992, Congress authorized the use of “Regional Centers,” allowing foreign investors to pool investments in a single (though typically larger) enterprise that satisfies the EB-5 requirements for multiple investors. As of the end of 2021, over 632 Regional Centers have been authorized to accept EB-5 investments.

Who and How Many?

A Recent End to Uncertainty

Three events in the last 14 months upended the EB-5 process and community.

On June 22, 2021, a federal district court in California invalidated regulations from 2017 governing the EB-5 program. Among other things, the regulations had doubled the standard investment threshold from $900,000 to $1.8 million. The court held that the regulations were improperly created and effectively revoked them.

The expiration was partly cured this March with the enactment of the EB-5 Reform and Integrity Act of 2022. The law re-authorized use of Regional Centers through 2027, but also surprised many by repealing the previous statutory authorization. As a result, USCIS announced that “regional centers previously designated…are no longer authorized” and must seek redesignation. Business associations focused on the EB–5 program have expressed concerns and at least one regional center has sued.

Eligibility for an EB-5 visa requires that a foreigner make (1) an at-risk investment of (2) a threshold amount (3) of legally obtained funds in (4) a new U.S. business in which (5) the foreigner actively participates and that (6) creates at least 10 jobs. Requirements 3, 4, and 5 are usually easy to satisfy, and 6 much more so when an investment is made through a Regional Center.

1. At-Risk Investment. The foreigner’s invested capital must be placed at risk. Thus, she must make an equity investment, not a loan, personal guarantee, or promise to pay. While she can place funds in escrow pending visa approval, those funds cannot be kept separate past approval.

Investments in Regional Centers are subjected additional rules. For example, to ensure that funds invested in a Regional Center are creating jobs, they only count toward investment eligibility thresholds if they’re held by the entities closest to the job creation. Thus, funds aren’t counted if held and used by a holding company (e.g., to satisfy start-up and administrative expenses, including attorney fees, administrative fees, and rent).

2. Threshold Amount. The standard threshold investment is $1.05 million, increased from the original threshold of $900,000, and decreased from its height of $1.8 million under regulations invalidated last year.

The threshold investment is reduced for “rural” and “targeted employment areas.” As of this March, the new threshold is $800,000, increased from the original threshold of $500,000, and decreased from its height of $900,000.

3. Legally Obtained Funds. This requirement is self-evident. Notably, USCIS may and often does request evidence to demonstrate the source of funds. Greater burdens of proof apply for funds from Iran and other countries of concern.

5. Active Involvement. Though not stated by legislation, USCIS rules hold that a “purely passive” investment is insufficient. However, those rules also reference the sufficiency of policy formulation. In fact, according to the USCIS Policy Manual, it’s enough for an investor to have the minimal rights, powers, and duties typical of a limited partner.

6. Job Creation. The target business must create 10 full-time jobs for 2.5 years after the visa is granted. To demonstrate that this will happen, a foreigner’s visa application must include a business plan showing how the job creation requirement will be met (e.g., market analysis, competitor comparisons, financial projections).

This is by far the most difficult hurdle of the program. Says business advisor and tax lawyer Roberto Santos, “The business plan needs to hit all the criteria they’re looking for. Preparing a good application is very much about process.”

Satisfying the job creation requirement is made far easier by investing through a Regional Center. In doing so, investors are permitted to count both direct and indirect jobs. That is, jobs created by a Regional Center’s suppliers and service providers are counted, whether or not they’re in the targeted geographic area. The job creation requirement is also significantly reduced for failing target businesses, though that’s typically far less attractive to immigrating investors.

The last 14 months created great uncertainty for EB-5 applicants and would-be Regional Centers. But after the legislation passed in March, and with upcoming regulations, we now have significant clarity on the critical eligibility requirements of the program. No doubt we’ll see more and more immigrants interested in using this path to citizenship.

Notably, a leading immigration treatise observes that the U.S. tax structure is the “main disincentive” to use of the program. This separate article discusses how some foreign investors mitigate the impact of becoming subject to worldwide taxation.