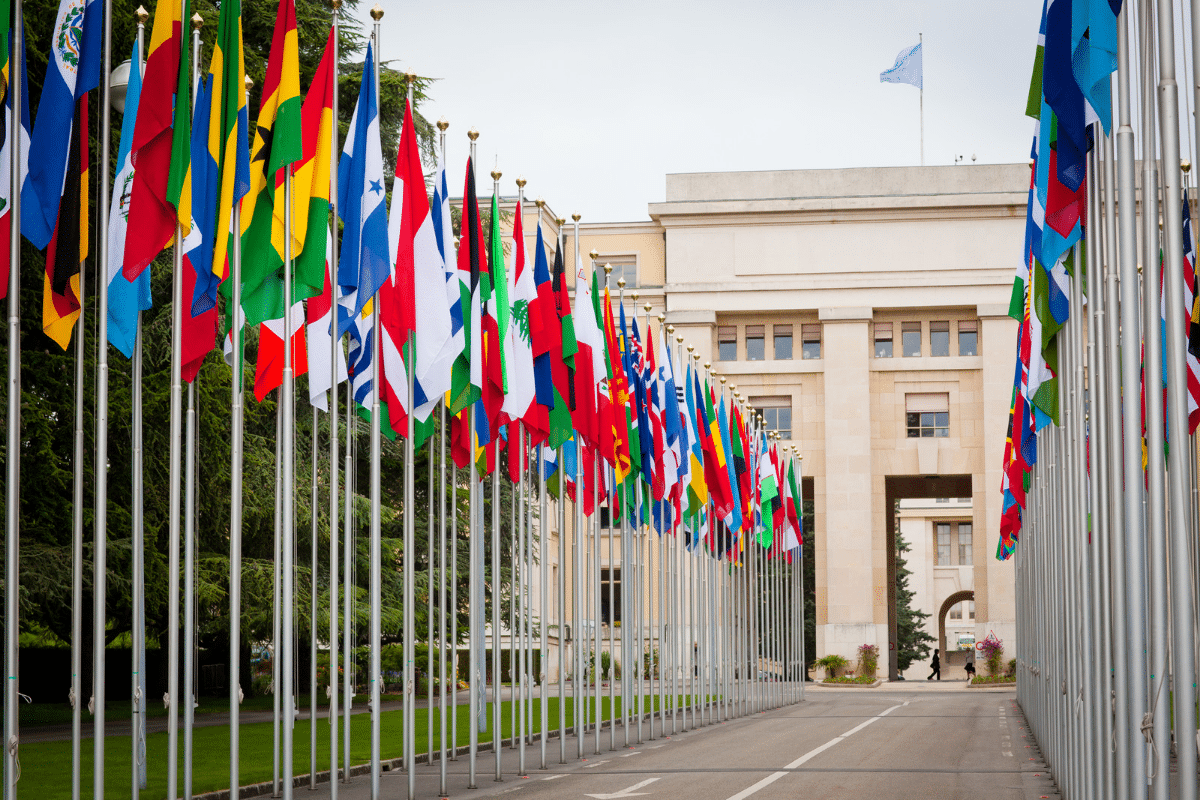 International migration rose last year despite the dramatic impact of the Covid pandemic on migration patterns, including restrictions blocking many from crossing borders, the United Nations said Wednesday.

In a fresh report, the UN’s International Organization for Migration (IOM) said the number of international migrants grew to 281 million in 2020, or 3.6 percent of the global population.

That marks an increase from the 272 million international migrants counted in 2019, when they made up 3.5 percent of all people in the world.

And it is nearly 200 million more than in 1970, when a mere 84 million international migrants were tallied, accounting for 2.3 percent of the global population.

But the IOM stressed that there would have been another two million international migrants last year had it not been for the pandemic, which made it far more complicated to move across borders.

Covid-19, the report said, acted as “a great disrupter” to migration and mobility around the world.

During the first year of the pandemic alone, some 108,000 travel restrictions were introduced, while the number of air passengers globally plunged 60 percent to 1.8 billion, down from 4.5 billion in 2019.

Covid “undoubtedly changed the world, and it has touched every aspect of migration,” report author Marie McAuliffe told journalists prior to the launch.

At the same time as international migration growth has slowed, UN figures show that displacement within countries due to disasters, conflicts and violence soared last year.

That brought the total number of people living in internal displacement to 55 million by the end of 2020, up from 51 million a year earlier.

“We are witnessing a paradox not seen before in human history,” IOM chief Antonio Vitorino said in a statement.

“While billions of people have been effectively grounded by Covid-19, tens of millions of others have been displaced within their own countries.”