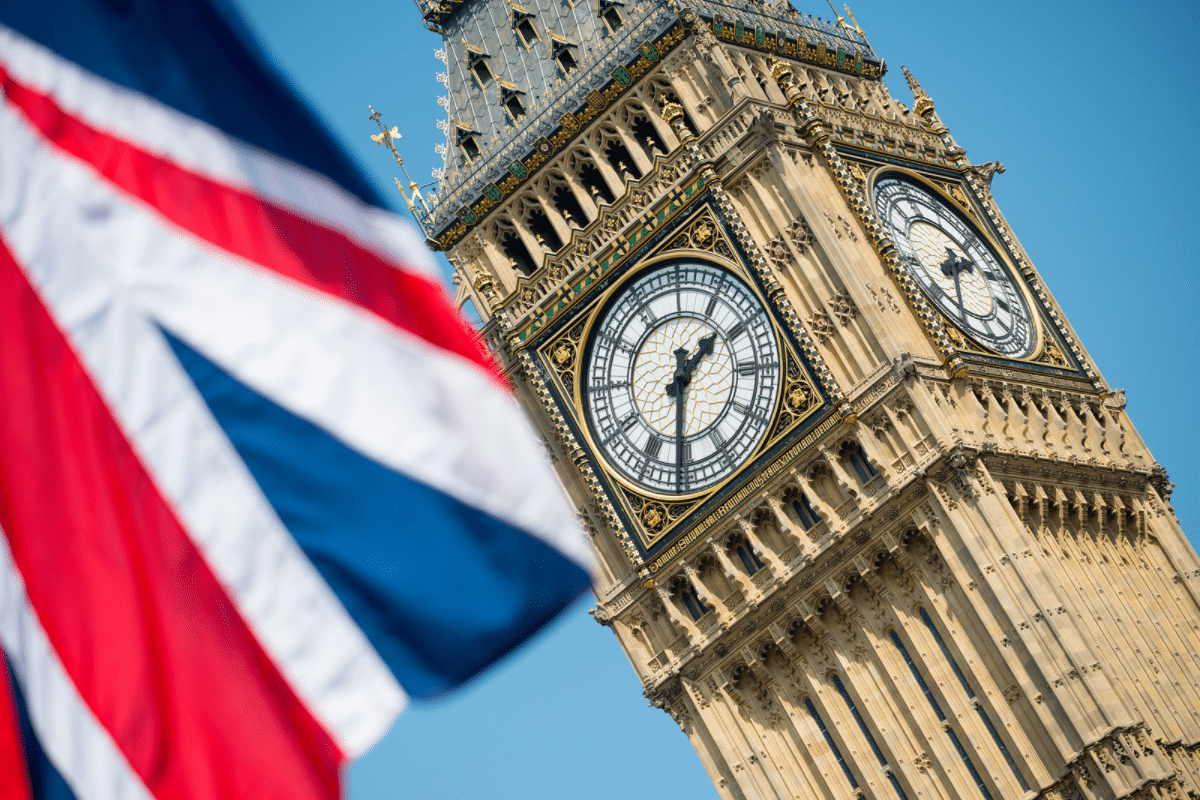 Visas offering foreign investors fast-track residency in the UK are being scrapped with immediate effect, the home secretary has confirmed.

Priti Patel said ending Tier 1 investor visas, for those spending at least £2m, was the start of a “renewed crackdown on illicit finance and fraud”.

The scheme was introduced in 2008 to encourage wealthy people from outside the EU to invest in the UK.

It has been under review for some time, after concerns it is open to abuse.

The announcement had been expected next week amid pressure on ministers to cut UK ties to Russia over the threat of invasion to Ukraine, with a source confirming the decision to the BBC on Wednesday.

But the move has been brought forward, with the government saying it was part of their “new plan for immigration”.

The Tier 1 (investor) visa, often called a “golden visa”, offers residency to those investing £2m or more in the UK, and allows their families to join them.

Holders of these visas can then apply for permanent residency in the UK, at a speed depending on how much they invest.

A £2m investment allows an application within five years, shortened to three years with £5m or two years if £10m is invested.

But the route to residency is now being closed with immediate effect, with the government saying it “failed to deliver for the UK people and gave opportunities for corrupt elites to access the UK”.

Ms Patel added: “I have zero tolerance for abuse of our immigration system. Under my new plan for Immigration, I want to ensure the British people have confidence in the system, including stopping corrupt elites who threaten our national security and push dirty money around our cities.

“Closing this route is just the start of our renewed crackdown on fraud and illicit finance. We will be publishing a fraud action plan, while the forthcoming Economic Crime Bill will crackdown on people abusing our financial institutions and better protect the taxpayer.”

The Home Office said settlement in the UK will now be conditional on applicants “executing an investment strategy that can show genuine job creation and other tangible economic impacts – passively holding UK investments will no longer be enough to obtain settlement. ”

Lib Dem foreign affairs spokesperson Layla Moran said: “Shutting the door to Putin’s cronies is not enough – too many of them have already walked through it with virtually no questions asked.”

She urged the government to publish its report into those who came to the UK on the visas.

Labour’s shadow home secretary Yvette Cooper also called for the review to be published and said a general plan was needed to “stop illicit finance coming into the UK”.

She said “for years the Conservatives failed to stamp out the influence of Russian money in the UK” adding that it had “taken international condemnation of our failures… for the home secretary to act”.

The Home Office has issued 2,581 investor visas to Russian citizens since the scheme was introduced in 2008.

Several changes have been made since the investor visa scheme was launched, including extra checks on how and when applicants acquired their wealth.

Banks are also now required to complete certain checks before opening accounts for applicants – who are also required to submit extra paperwork if their qualifying funds are invested through a chain of different companies.

In 2020, Parliament’s intelligence and security committee argued for a “more robust” approach to approving Tier 1 visas as part of a report on Russian influence in the UK.