United States: What the future of the US EB-5 Green Card looks like 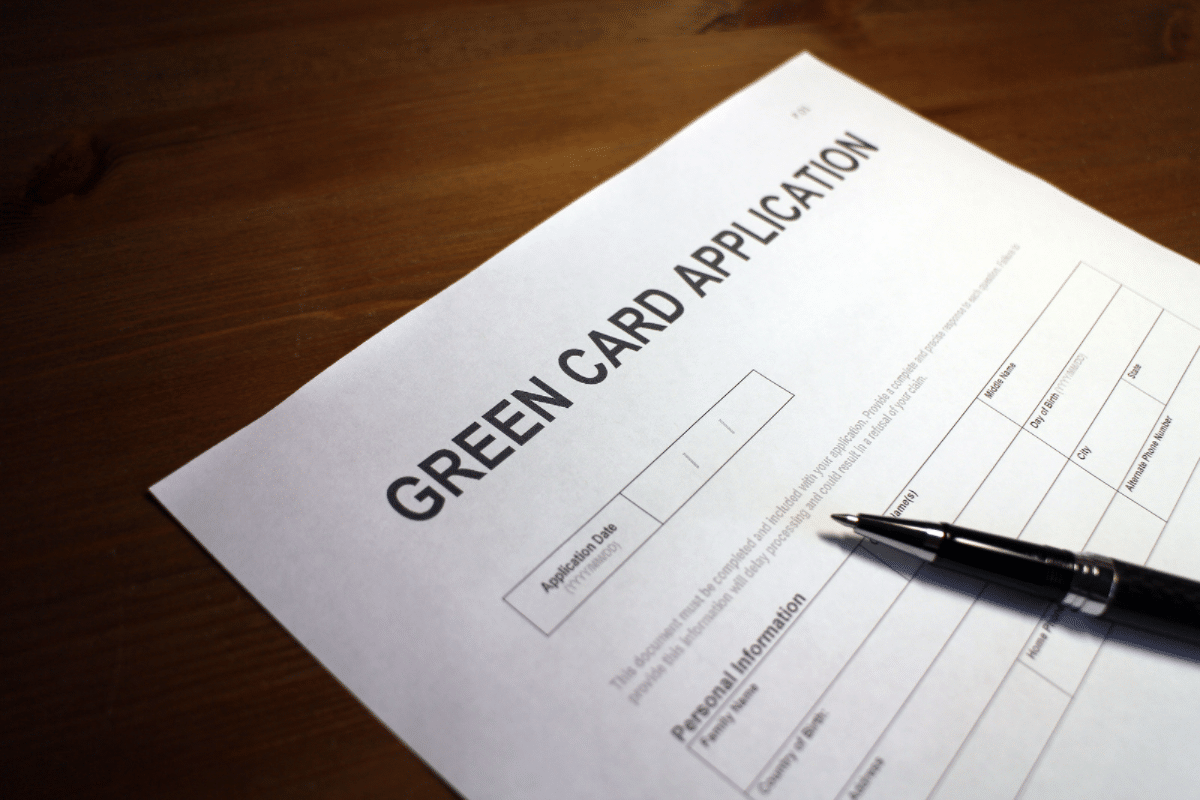 This article will discuss some of the most common assumptions that investors may have regarding the EB-5 visa, especially after the program has been put on a “pause” as the deadline to extend the visa by the U.S Congress ended on June 30.

EB-5 Program Expired or Not?
No, it’s not. EB-5 investors who wish to invest in a non-regional center can continue submitting their I-526 petitions for approval in exchange for conditional and unconditional green cards. Please understand that only the EB-5 regional center program has expired. Though, it’s also true that most applications in the last decade have been submitted through regional centers only. The lapse does affect these applicants.

A proposed law includes an EB-5 investor immigration component to renew the Regional Center EB-5 program. There is speculation that a sum of $750,000 will be required as a minimum investment in all EB-5 programs. Investors can come to the U.S temporarily while they await the approval of their EB-5 petitions. There will also be a premium processing option for them. If the bill is passed, the USCIS will resume its operations and accept new applications.

Reauthorization of the EB-5 Program
Many stakeholders hope that the EB-5 regional center will soon be attached to its continuing resolution, and the program will be reauthorized once again. We are optimistic that the reauthorization will happen in February 2022. It is also possible that the deadline will be extended for another 2-3 months. This will depend on the action on the consensus draft in the Senate. More members have expressed their support for the Grassley, Leahy bill to address fraud and national security vulnerabilities in the EB-5 investor visa Regional Center Program been exploited and abused for years.

Please be assured that the U.S is not going to get rid of the EB-5 regional center program. The program will continue to act as a critical component of the U.S.’s economic prosperity. The EB-5 industry has been working proactively with Congress and the key decision-makers to make suitable amendments to the program and fix flaws that invite fraud and abuse.

The current status of pending I-526 forms. What will happen to them?
This is probably the biggest question raised by alien investors with pending I-526 petitions. On October 4, 2021, USCIS updated its website and notified the users about the current lapse of the EB-5 Regional Center Program.

It further confirmed that no applications would be accepted under the regional center unless Congress has reauthorized the program. The same will hold for Form I-485 applications which permit adjustment of status to permanent residence.

However, Congress may pass a new EB-5 bill while addressing the issue of grandfathering the current investors. They are in the middle of completing their application process based on the rules that were in place before the lapse happened.

Current regime- The minimum investment amount
The immigrant investor must invest sufficient capital in a new commercial enterprise that generates at least ten jobs for Americans. They must invest at least $1,000,000 in general or $500,000 in a targeted employment area. This is applicable for petitions filed before November 21, 2019. Post this date, the amounts are $1,800,000 or $900,000, respectively, and automatically increase October 1, 2024, and every five years after that.

How does regional center expiration affect quota dates?
All direct EB-5 petitions will have an impact because of the lapse. All regional centers have halted their operations because of the expiration or until the program is reinstated. Ten thousand visas are issued annually, and no country gets over 7% of all visas or 700 slots. While China had been the most significant source of EB-5 petitions for a long time, applications from India have also picked up since 2017.