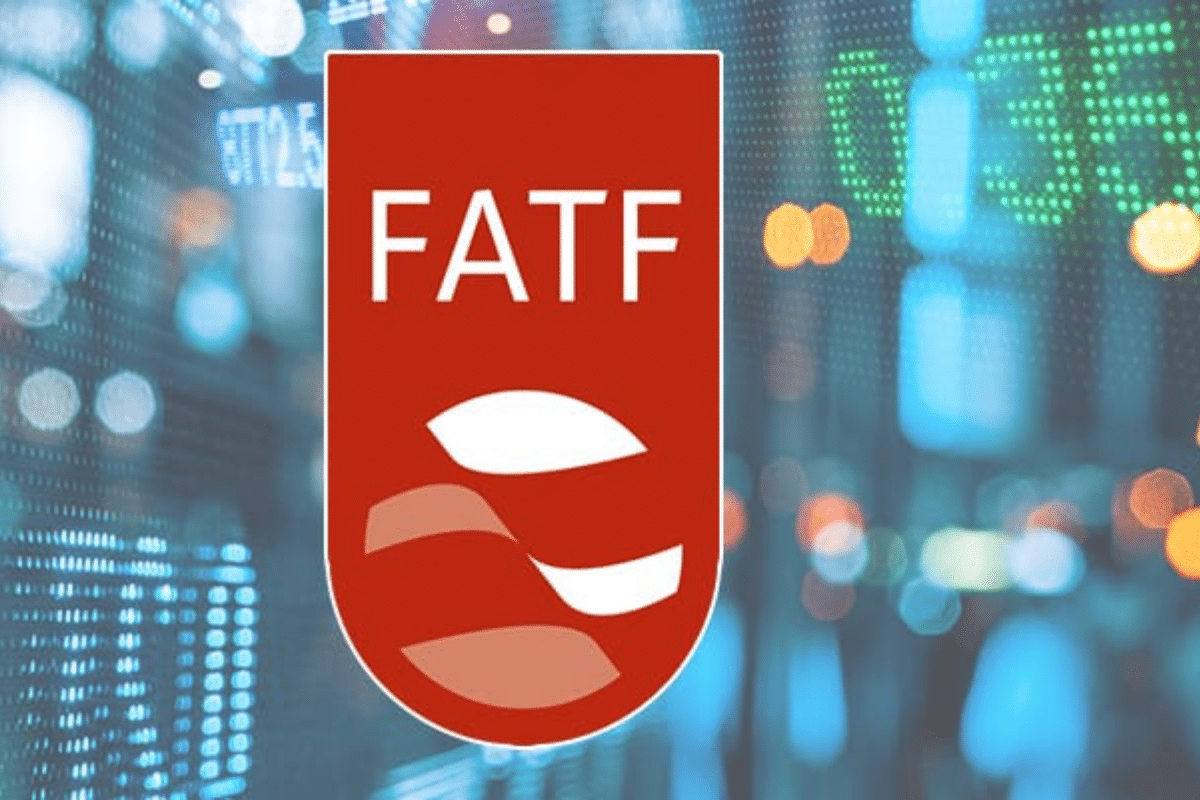 “The United States welcomes the significant work by the FATF to enhance beneficial ownership transparency and provide clear standards and guidance for the virtual asset industry,” said Secretary of the Treasury Janet L. Yellen. “The FATF’s work will continue to strengthen global action against illicit finance.”

The FATF approved for publication an updated version of its Guidance on a Risk-Based Approach to Virtual Assets and Virtual Asset Service Providers. The guidance is intended to help jurisdictions and the private sector to implement the FATF’s standards on the virtual assets sector, which were revised in 2018. The FATF’s Virtual Assets Contact Group, the body that undertook this revision and which is co-chaired by the United States and Japan, will now focus its efforts to promote implementation of the standards.

The FATF approved the commencement of a study on Illicit Proceeds Generated from the Fentanyl and Related Synthetic Opioids Supply Chain. These dangerous substances are contributing to thousands of overdose deaths a year in North America, and their popularity with traffickers points to its growth in drug markets around the world. The primary objective of the study is to raise global awareness for operational authorities of how the proceeds of this illicit trafficking are laundered by drug trafficking organizations.

Strengthening the global response to terrorist financing remains a priority for the FATF. This includes financial networks and support to groups such as ISIS, Al-Qaida (AQ), and Hizballah, as well as racially or ethnically motivated violent extremists, and other terrorist threats. The FATF adopted an update to its 2016 confidential report on terrorist financing risk indicators. This update, co-led by the United States and Germany, includes specific indicators involved in racially-or ethnically motivated terrorist financing. Additionally, the FATF is issuing a public update on ISIS and AQ financing (the first since June 2019). This update builds off of regular internal ISIS and AQ financing assessments that are shared with members of the FATF Global Network.

The FATF also issued a statement on the situation in Afghanistan. It reaffirmed United Nations Security Council Resolutions that Afghanistan should not be used to plan or finance terrorist acts, emphasized the importance of supporting the work of non-governmental organizations in the country and maintaining the flow of humanitarian assistance to the Afghan people, and for governments to facilitate information sharing with their financial institutions on any emerging illicit finance risks related to Afghanistan. The FATF noted that it will continue to monitor the situation in Afghanistan.