World: The sovereignty cartel: What citizenship for sale schemes tell us about the nature of sovereignty 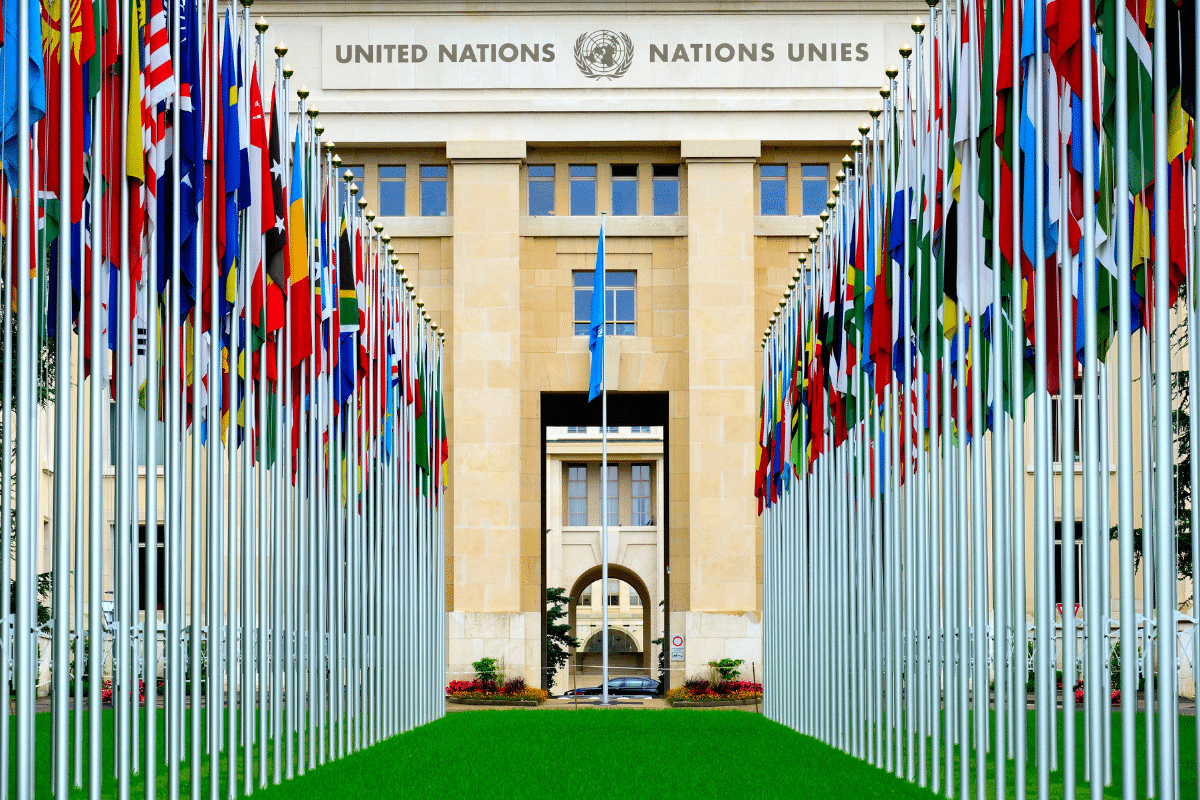 What makes sovereignty possible? Drawing on the example of citizenship for sale programmes, J. Samuel Barkin argues that sovereignty is built on state collusion – states work together to privilege sovereignty in global politics because they benefit from its exclusivity.

Last summer, the Guardian published a series of stories on the alarming participants in the ‘citizenship for sale’ programme in Vanuatu. They reported that the programme, which charges $130,000 USD for a single person or $180,000 for a family of up to four, provides purchasers with citizenship, including the right to live in Vanuatu; Commonwealth citizenship; no income, wealth, inheritance, or property taxes; and visa-free travel to 113 countries, including the United Kingdom and the European Union – all without ever entering Vanuatu.

While Vanuatu is neither the first nor the only country to introduce a ‘citizenship for sale’ scheme, it has earned significant notoriety because of the notorious people who seem to have taken advantage of citizenship purchasing opportunities. Decrying free access to Europe for “crypto moguls, wanted men, and even a prime minister,” Guardian reporters Euan Ward and Katie Lyons warn of an unanticipated scenario where ‘bad people’ buy citizenship in Vanuatu, change their names, obtain a passport in their new names, and travel unfettered in Europe despite being unwelcome.

More than half of the purchasers of Vanuatu passports are Chinese nationals, but the reporters raised flags about other newly-minted Vanuatu citizens, including Italian businessman Gianluigi Torzi, and South African alleged cryptocurrency thieves Raees and Ameer Cajee. The account emphasises the vulnerability to the EU of non-EU nationals in this situation, as do other stories about citizenship-for-sale schemes in British and European outlets, including the BBC’s coverage of the Maltese scheme. Perhaps for these reasons, in recent years the EU has encouraged its members and surrounding states to halt passport-for-sale programmes, and Vanuatu is at risk of losing its citizens’ rights to travel visa-free to the UK and EU.

At first glance, the citizenship-for-sale programmes in Vanuatu and elsewhere look like they expose a weakness in – if not breakdown of – state sovereignty, and that a crackdown on these programmes would herald a rehabilitation of state sovereignty. From Vanuatu, the BBC quotes a journalist asking “Is it right to sell our hard-won sovereignty to the highest bidder?” while Owen Parker characterises these programmes as “the commercialisation of sovereignty” which potentially heralds a very different type of post-national citizenship than the one that the EU envisioned in its formation. This approach sees the tightening of regulations against citizenship sale as a way for states to regain control.

States work together to privilege sovereignty in global politics because they collectively benefit from sovereignty’s exclusivity.

Sharman notes that “the current international system presents even its smallest and weakest members with choices rather than imperatives.” This is true, but why is the interesting part. Looking at different phenomena in global politics from international courts to trade to migration and citizenship, I demonstrate that states work together to privilege sovereignty in global politics because they collectively benefit from sovereignty’s exclusivity. The association of the state and sovereign property rights benefits all states – big and small, powerful and weak, friend and enemy – and, as such, they collude to maintain sovereignty’s continuing conceptual and empirical dominance.

What is ‘at stake’, then, in citizenship-for-sale programmes is not only the ability of states to choose their citizens, or the risk that ‘bad’ people will circumvent travel restrictions – the debate itself presents an opportunity to reify, and prop up, a social construction of sovereignty in which all states have a vested interest. For that part, though, we will need to look beyond the Guardian’s coverage.