Earn Your Stripes: How Investor Migrants Should Contribute To Their New Nation 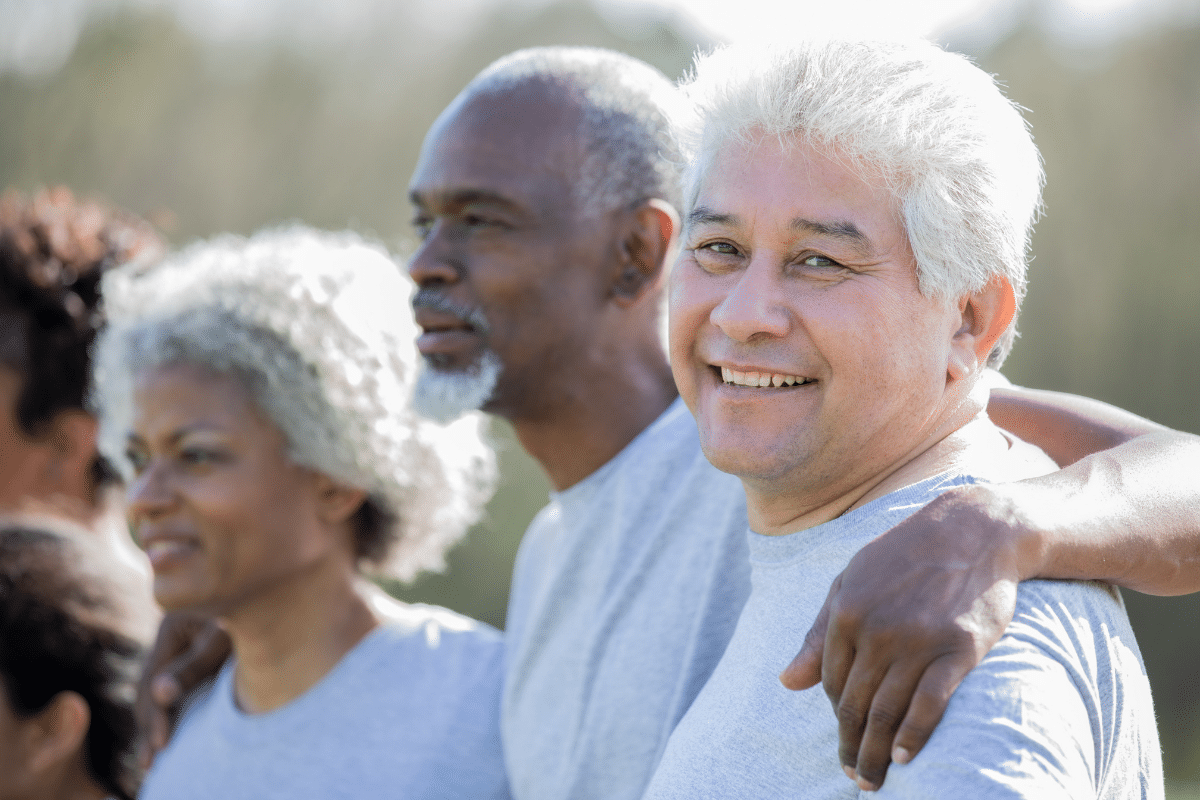 “Don’t it always seem to go / That you don’t know what you’ve got till it’s gone.”

Joni Mitchell, arch-priestess of the hippy movement, might have been singing about the environment but, somewhat ironically, her words ring true for capitalism – and its cousin, globalisation.

These two forces have done much more than shape the modern world – they have proven more effective at combatting the four horsemen of the apocalypse than any other system of government or economics.

We live in a time of unprecedented global peace, a new Pax Romana where conflicts are more often resolved through sanctions than kinetic warfare. The private sector has been far more successful than nation states at eradicating diseases like polio and malaria (witness the work of the Bill & Melinda Gates Foundation, for example). Meanwhile, the number of people living in poverty more than halved between 1990 and 2013 thanks largely to the greater opportunities provided by the world economy, while private organisations are helping to eliminating hunger through, among other means, biotechnology.

None of these achievements would have been possible – and certainly not on this scale – if it weren’t easy for people and money to cross international borders easily, and for wealthy people to invest their money where they see fit. So why are we hamstringing the free movement that is so central to world development, and threatening to make globalisation a mere memory of happier, more prosperous times?

Current migration policies worldwide do not effectively support the movement of people and money that is so crucial for achieving the results that benefit the world’s poor, hungry, and economically-disadvantaged.

One’s ability to take up citizenship in a new country should depend on the good that you intend to do, not on the opposite, or whether your country of origin has cosy political relations with your intended destination.

Yet all too often, that’s how investment migration is perceived. It’s either used as a political pawn in a tit-for-tat diplomatic dispute, or the wider public consider the system unfairly benefiting oligarchs or kleptocrats, who can become citizens or residents with few or no questions asked about their background.

Nothing could be further from the truth. Take Roman Abramovich for example. Even someone with such a high profile, who impacts the local economy (in Chelsea), was delayed in his application as the UK followed its due diligence process to the letter.

Some nationalities are more equal than others

In today’s globalised world, the idea that your country of origin should decide your access to basic human rights – such as travel between two countries, the ability to migrate, or to invest your money where you choose – is anathema to all right-thinking people.

If we want migration to benefit large numbers of people and support the great things that capitalism can achieve, we need to make decisions based on the good that these people do – much in the same way that President Macron gave citizenship to Mamoudou Gassama following his daring rescue of a toddler in Paris a few weeks ago.

A new model for investment migration

We think it is time to re-think our approach to the migration of high-net worth individuals. People should not be judged on where they come from, but rather by what they plan to do with their money when they arrive.

In the UK, the Tier 1 Investment Visas enables anyone with £2 million to acquire citizenship or residency as long as they invest that money in British businesses or Government bonds. Other countries have similar programmes, to the extent that citizenship – and resident-by-investment – is a multi-billion-dollar global industry.

By setting out and enforcing strict self-regulatory rules and codes of conduct for investment migration, every country can ensure that when people move themselves and their money, it does the maximum amount of good for the people of that nation. Ensuring that this cash goes into the local economy, it helps to create jobs, sustain start-up businesses, and improve productivity – all the things that globalisation achieves when it’s working properly.

The battle for all who believe in capitalism and free movement is to convince others of the benefits that these migrants bring. It should be an easy win, but we face entrenched opposition from those who see investment migration as an unfair “fast track” to citizenship. Some two in five (42 per cent) UK residents say that wealthy individuals should not be allowed to obtain citizenship in a country other than where they were born through investment migration, according to recent research by the Investment Migration Council.

Capitalism faces a problem, which is the reluctance on the part of its adherents to discuss the good that it can bring to everyone. To do this effectively, we need to stand up for principles such as strict, rules-based investment migration, and be unafraid to discuss the benefits it brings.

Joni was right – you don’t know what you’ve got till it’s gone. Let’s not allow capitalism and free movement to slip through our fingers, lamented only after it’s been replaced by more restrictive systems that throttle free movement, entrepreneurship, and investment that benefits us all.

Investment Migration And The State Of Play In Europe