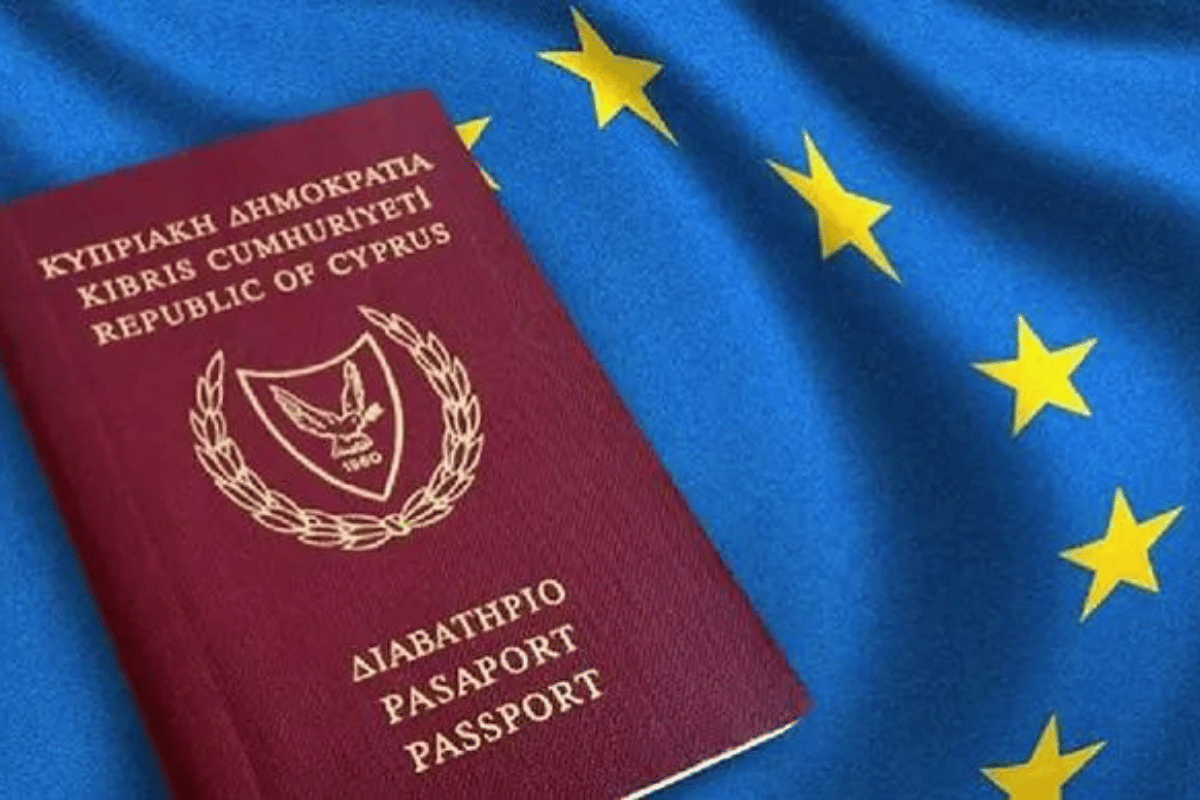 Larnaca criminal court will on November 4 deliver its judgment in the first trial relating to the controversial citizenship-by-investment programme.

The court announced the date on Tuesday, after hearing clarifications from the attorneys on their closing arguments which they had made on August 31.

Filed in May 2021, the case involves five individuals and four companies.

The court case is based on the findings of an ad hoc panel headed by then Securities and Exchange Commission chief Demetra Kalogerou.

In a written statement at the time of filing, the attorney-general’s office said additional cases relating to the Kalogerou report were under investigation.

The attorney-general said it had instructed police to launch investigations into possible criminal offences in connection with the discovery that seven individuals had secured Cypriot citizenship under false pretences or by withholding important information.

Kalogerou had been appointed in November 2019 to look into certain citizenships granted from 2012 to 2018. The panel examined 12 files involving 42 individuals considered ‘high risk’.

Four of the files concerned seven people who had withheld vital information on their applications.

In August 2020, the Al Jazeera news network aired a report – dubbed The Cyprus Papers – on the island’s citizenship-by-investment programme, based on an investigation of “more than 1,400 leaked documents.”

The network said Cyprus had been granting citizenships to dubious individuals, a claim fiercely rejected by the government, which nevertheless launched a full-scale probe into the programme, going back to 2008.

But even before the probe had time to start, Al Jazeera aired an undercover video showing former House president Demetris Syllouris and former Akel MP Christakis Giovanis offering to help a pretend Chinese businessman with a criminal record secure citizenship.

The pair were forced to resign, as the government hastily terminated the programme.

A subsequent committee of inquiry looking into the scheme issued a damning report, finding that close to 52 per cent of the citizenships had been unlawful.

The ‘golden passports’ affair got new traction recently, on the back of reveals that certain beneficiaries of the citizenships scheme made significant private contributions to the ruling Disy party.